When we come together, we make Western Michigan University the place where all students can thrive while preparing for a bright future.

World class educational experiences, state-of-the-art facilities, robust graduation rates, and so much more are made possible through donor support. You can make a gift to more than 1,903 funds, programs, or scholarships across campus. Which one will you support?

All gifts help to elevate the student experience at WMU. Thanks for your support. 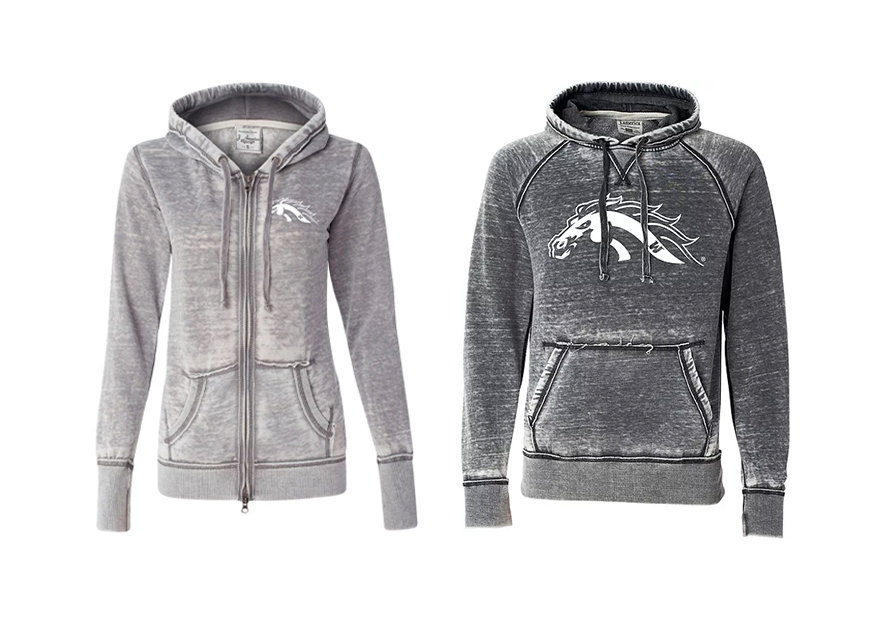 UPCOMING EVENTS NEAR YOU

UPCOMING EVENTS NEAR YOU

CONNECT WITH ALUMNI NEAR YOU

CONNECT WITH ALUMNI NEAR YOU