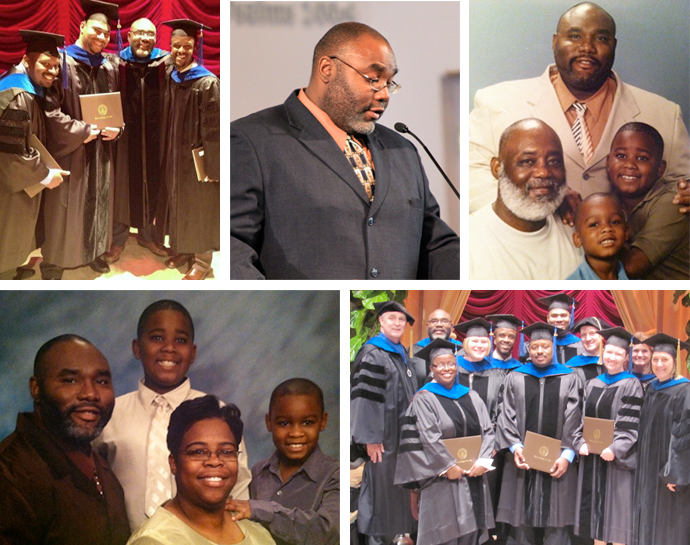 A faculty member at WMU since 2000, Dr. Duncan was licensed as a psychologist in Michigan and, in addition to teaching, worked as a psychological supervisor for professionals in the community. He was nationally recognized for his work in mental health treatment with racial minorities, including on such topics as help-seeking, assessment, treatment, training and supervision. Dr. Duncan was highly regarded in the profession. He was as a regular American Psychological Association site visitor for doctoral programs in counseling psychology and served on the national board for training directors of doctoral programs in counseling psychology.

Dr. Duncan was the recipient of a WMU 2013 Excellence in Diversity Award for the work he did to strengthen and enhance his department's focus on multiculturalism, and was singled out in particular for his work in recruiting students from historically black colleges and universities to WMU's graduate programs. In addition, he won the 2011 Trailblazer Award from the College of Education and Human Development for his work, with colleague Dr. Susan Piazza, to examine after-school literacy programs for struggling readers and provide additional service to youth who have incarcerated parents. And in 2009, he was awarded the Griselda Daniel Award by WMU's Graduate Students of Color for his commitment to diversity and inclusion.

In August 2013, Dr. Duncan was the unanimous selection from among five Kalamazoo candidates interviewed by the Kalamazoo School Board, to fill out a term that was set to expire at the end of 2014. In addition, Dr. Duncan was also active in the Kalamazoo community as a licensed minister through his church Christ Temple and regionally through their 5th episcopal district of the Pentecostal Assemblies of the World.

Prior to coming to Kalamazoo, Dr. Duncan was a staff psychologist at Northern Illinois University and with a family service agency in DeKalb, Ill. He also was an instructor in NIU's Black Studies Department and with the Department of Psychology at Kishwaukee College.