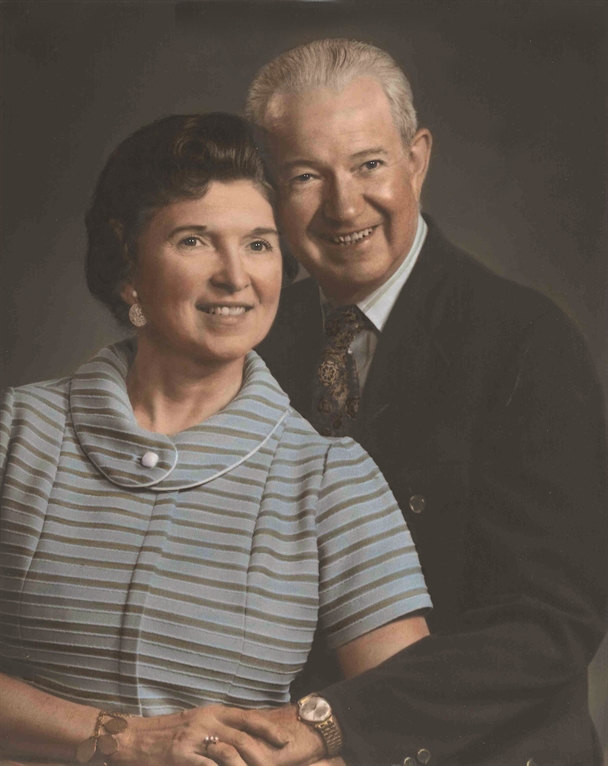 About the Schoenhals Family

Neil L. Schoenhals was born in Evart, Michigan on October 15, 1916, the youngest of seven children. Neil started his undergraduate career at the University of Michigan, but in the second semester of his third year he decided that he was pursuing the wrong field. His real love was in working with handcrafted wood, so he transferred to and graduated from Western Michigan University in 1940 with a degree in Industrial Arts. He was honored by the department in his senior year by being named its Outstanding Industrial Arts graduate.

Neil began his career teaching in the Fordson School System in Dearborn, Michigan in 1940. He soon joined the Navy, where he continued his work creating the aviation curriculum for the aviation electrician mates at the Technical Trade School in Chicago. The school was transferred to Jacksonville, Florida, and Neil completed his service there. He was honorably discharged as a full lieutenant.

Neil was recruited by the head of the Industrial Arts program at WMU and returned to teach in January of 1947. He served many years as the assistant director of University High, the campus school at WMU. When University High closed in the mid-sixties, Neil moved to the Educational Resources Center, a nationally recognized, multi-media based support center for educational programs, in the College of Education at WMU. During this busy period of his life he found time to co-author “General Metals for Technology” with Dr. Joseph W. Giachino. Neil passed away on December 18, 1975. 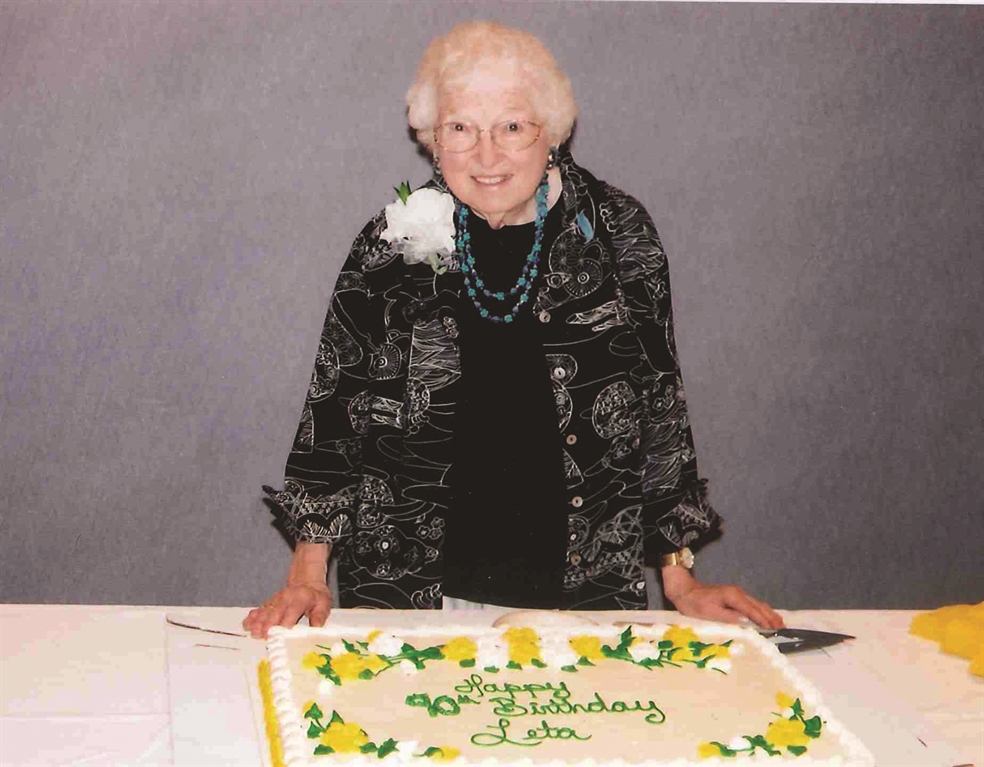 Leta (Cole) Schoenhals was born in Jackson, Michigan on August 31, 1920; her family soon moved to Kalamazoo, and she lived in the area for the rest of her life. She was educated in the satellite schools at Western State Teachers College. Leta, seeing teaching as her calling, enrolled at the College in 1938 to major in English and Speech. On July 12, 1941, Leta married Neil, whom she had met during her senior year of high school. She completed her degree in 1942 and then started a family. Neil and Leta had a daughter, Carol, whose sons Andrew and Jeff are both WMU graduates, and a son Marvin (Skip).

Leta also earned a master’s degree in junior high education with a counseling emphasis in 1958, and an Educational Specialist degree in 1965. She served young people in the Portage School system for many years as a high school counselor. After retirement, she was given the Golden Apple Award by the WMU College of Education and Human Development Alumni Society, an annual award presented to educators who made significant contributions to their field.

Phi Delta Kappa, an educational honorary, initiated the Schoenhals Undergraduate Memorial Award in 1975 to honor Neil’s thirty-plus years of service as a faculty of WMU.