Draper Hall: The Names Behind The Buildings | WMU Alumni Skip to main content

Draper Hall: The Names Behind The Buildings 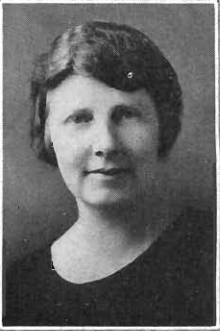 Draper Hall is an all-male residence hall attached to Siedschlag Hall. It was opened in 1950 and boasts 77,188 square feet over six floors. The building is named after Blanche Draper, who was the Publicity Director of Western for 31 years from 1919 to 1951.

Blanche was also editor of the Western Herald. Along with Homer Dunham, she was responsible for public relations and promoting the school to outside press organizations. She was a consultant for yearbooks and is often mentioned as a mentor on student press related affairs. The 1946 WMU Yearbook is dedicated to her and the 1952 yearbook is dedicated to her in memoriam.

“The 1952 Brown and Gold staff is proud to dedicate this book to the memory of Miss Blanche Draper, a true journalist who served Western with complete faithfulness for so many years. It was felt that more fitting tribute could not be found than the following paragraph written by Mr. Wallace Garneau for the dedicatory plaque which hangs in Draper Hall.” 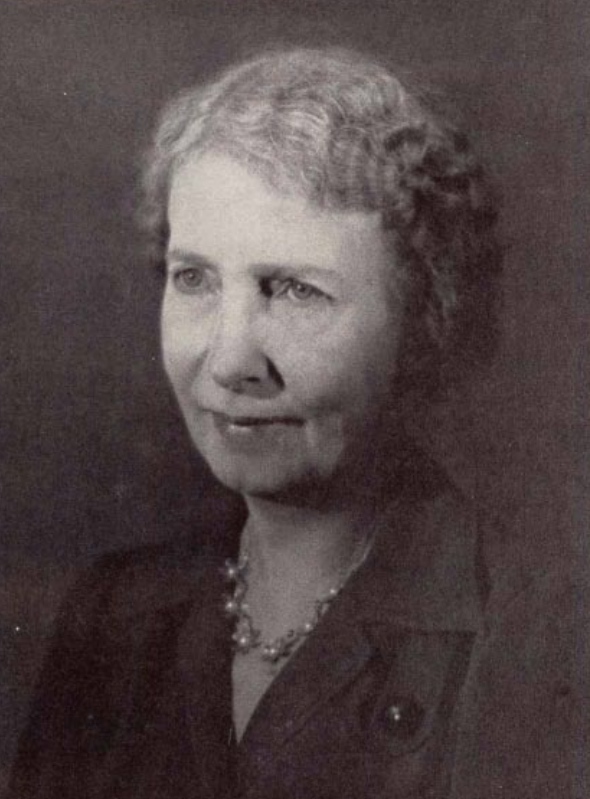 About the naming of Draper Hall from the 1952 yearbook:

"In naming Blanche Draper Hall, Western Michigan College is paying tribute to one who has made an outstanding contribution to the growth of the college. For thirty-two years Miss Draper has dedicated her life to serving the best interests of the institution. As member of the Public Relations Division, and as faculty editor of the College Herald for many years, she has been friend always ready to help students and faculty interpret the college to the general public. Her courageous spirit has made it possible for her to carry on her work in spite of difficulties that only the truly brave would be able to overcome. In devoting her life to the college absolutely and with utmost selflessness, Miss Draper has become part of the tradition that is the very essence of WMC." 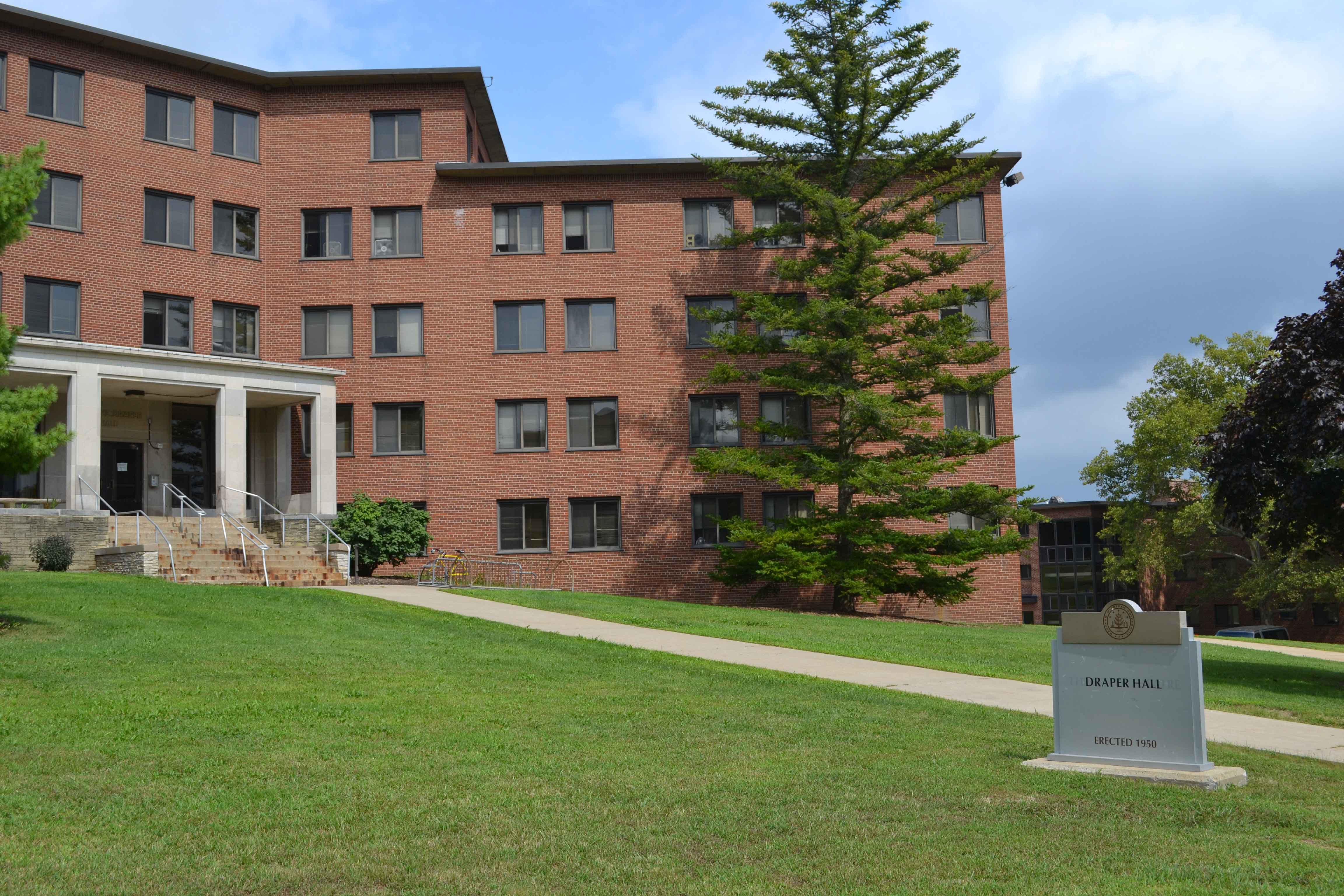