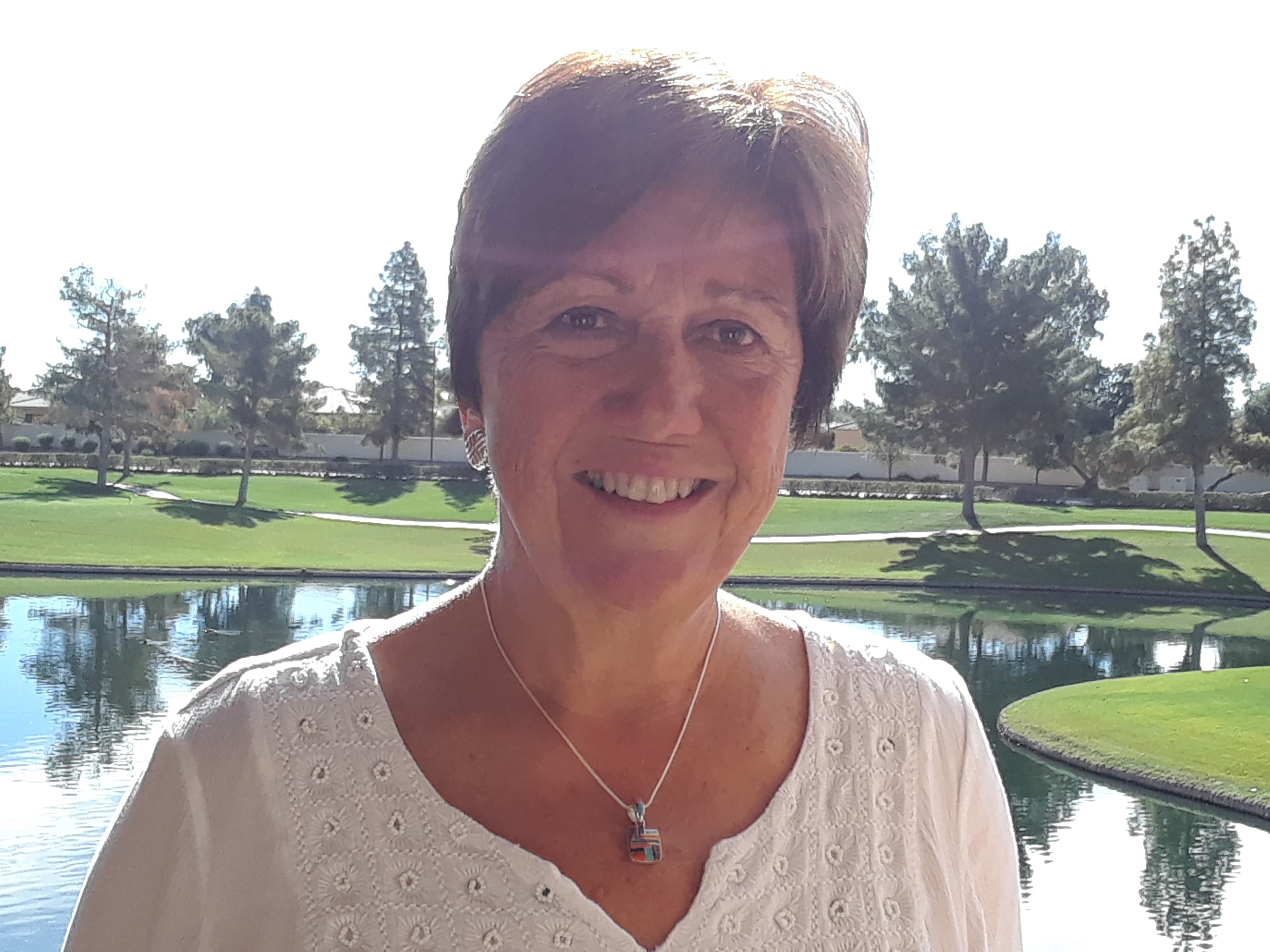 “I like to say I was born with three gifts: a good brain, a kind heart, and good parents. And then God said, ‘that’s it, go figure out what you can do with it because you’re not getting anything else.”

Since graduating from WMU in 1978, Barb DeMoor (B.A. Religion) has been an active alumna, serving on boards, volunteering, and becoming a loyal donor. But she often finds herself talking to others about the University, encouraging them to take a deeper look.

“I’m a good example of a kid that started out with very little and ended up with an amazing career that wouldn’t have been possible without my time at WMU as a student,” Barb says. “Spreading the word to help others is where I’ve had the most impact in terms of giving back to the university.”

As a student, Barb says she experienced a campus that was large enough to offer a variety of programming, but small enough to maintain an environment conducive to student/professor interaction. She also valued the affordability and proximity to her family in Kalamazoo.

The grandchild of Dutch immigrants and the child of factory workers, Barb was encouraged to get an education, but knew she would have to finance it herself. She found herself working for Lyman Lamps, now Lyman Lighting & Accessories, as a retail sales girl and eventually became the night/weekend manager. From this experience, she learned that while she didn’t want to work in retail for the rest of her life, she had an interest in business.

Barb had originally intended to major in math, but fell in love with management after taking her first class. Because she tested out of general education classes, Barb began taking religion courses to fill her credit hours. She ended up taking so many religion classes that it became her major and math and business management became her minors.

Graduating during a recession proved difficult, but Barb persevered and soon found herself working at Old Kent Bank in Grand Rapids where she discovered investment management. She then moved to a smaller firm, AMBS Investment Counsel, and ended up as the CEO of a $700 million investment management firm before retiring in 2014.

As an alumna, Barb was the president of the Grand Rapids alumni association chapter and helped to raise funds for the association for several years. She was honored for her work and was later asked to became a member of the Foundation Board of Directors, most recently serving on the Finance Committee of the Investment Board. She’s also dedicated to giving back financially.

“For me, because of my financial situation, if I hadn’t gotten a scholarship from WMU early on, it would have been very difficult for me to complete my degree in four years,” Barb said. “I knew from the beginning that that if I ever had the chance to pay back and give others the same opportunity, I would.”

“Education is the backbone of everything you can accomplish in life,” Barb added. “If you don’t have a good education, it’s really hard to make a good life for yourself, so I can’t really think of anything more important to support.”

Barb also uses her philanthropy to honor her parents, who worked hard to provide their children with a solid foundation. In 2015, the renovation of East Hall into Western Michigan University’s new alumni center, Heritage Hall, was complete. For many, the renovation symbolized a rebirth of the University’s first building and alumni and community members alike shared their memories of the structure. Many also used the reopening as an opportunity to honor or memorialize loved ones.

High atop Prospect Hill, a window in Heritage Hall that looks out over Kalamazoo bears the names of her parents, Isaac Marcus and Berendiena DeMoor.

The symbolism is twofold, both Barb and her dad, who passed away while Barb was still a student, climbed that hill to get an education.

“My dad grew up close to that hill and he climbed the stairs to go to the Normal School. It was meaningful to me to sponsor that window,” Barb said. “Without WMU I wouldn’t have had the amazing life and career I was fortunate enough to experience. I remember climbing those stairs to take management classes. I’d be so scared walking up the hill to make presentations. But if I hadn’t the courage then I don’t know where I would have gotten.”

In her retirement, Barb and her husband are avid world travelers and involved in many charitable activities, mostly related to education. She also continues to support WMU with her time, talent and treasure.

“It’s a good community partner,” Barb said. “It gives kids an opportunity to development in a safe environment.”