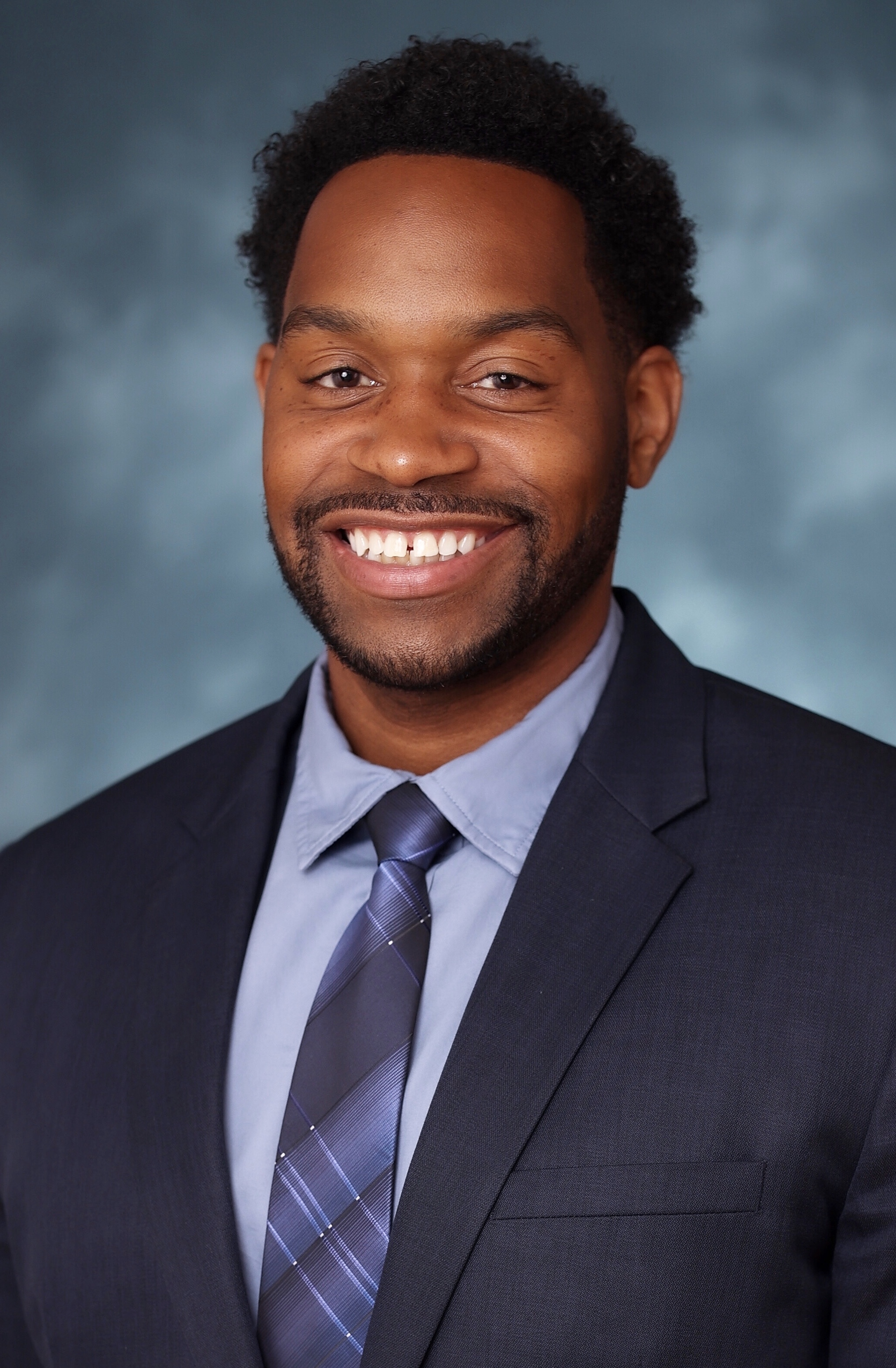 He assists with individualized player corrective exercise, strength and conditioning, injury rehabilitation, return to play, supplementation, pre/post-practice activation and recovery, and strength training coaching cues. In his position, Bibbs is able to evaluate and implement the most innovative and practical ways to improve athletic performance on the court while decreasing non-contact injuries by building durable bodies, putting athletes in an optimal position to succeed for the collective success of the team.

“I learned a great deal from my mentors during those years. The desire to learn and evolve in a way to best help my athletes is what drives me, and still continues to drive me until this day.”

His time on campus no doubt helped set Bibbs up for his current career.

"During my time at WMU, I worked at the Student Recreation Center as a Facility Manager.  Because I was in the Athletic Training program and had 8 a.m. class M-F before going to my assigned clinical rotation for practice or games in the afternoon and evenings, I worked the 5:15 a.m. shift.  I'd unlock the building and get everything up and running before acting as manager to the other staff members while on shift. This job ensured I could afford my rent.

As an athletic training student, I worked clinical rotations on campus for basketball, football, hockey, and even off campus for high school wrestling, girls soccer, and basketball. The broad variety of sports, genders, completion levels, and operations was a huge advantage which the Western Michigan Athletic Training Program provided for me in conjunction with my course work.

There were so many courses which I loved. If I had to select only one I would choose Biomechanics. Taking a deeper dive at that point in my academic development by understanding the origin, insertion, and actions of the muscles, as well as arthrokinematics really was a huge benefit to developing my knowledge of human kinetics.

When I first arrived to WMU I actually began as a business major for the first semester. I had no direction regarding what I wanted to study prior to transferring from Lansing Community College. At that age, I knew if I didn’t want to repeat the cycle of living in poverty, give my future wife and kids a chance at a better life, and repay my mother, Tina Bibbs for her sacrifices that I had to get a degree. It wasn’t until I met academic advisor Heather Highhouse that I truly understood what my desires were. I had been doing strength training and basketball skill development with two young players in Lansing (Bryn Forbes and Denzel Valentine, both now in the NBA) prior to enrolling at WMU. I also had a personal history with ACL reconstructions which instilled a curiosity for Physical Therapy and sports injury rehabilitation. Heather informed me that PT was not a major the university offered, but Athletic Training was.  After hearing her describe it, I knew I would love it. I was told by many counselors that getting accepted into the program was very competitive and only a select number of students would be admitted. Facing the challenge with my desire to learn, I knew this would be my calling!

During my time in the program, Heather's husband Ken Highhouse, MD, was very supportive of my dreams of being on a future NBA staff. This story wouldn’t be complete if I didn’t thank the two of them for the belief they instilled in me during those early college years as a first-generation university student. Brooke Dobbins, my neighbor at Drake's Pond, helped immensely as well, allowing me to use her laptop to finish online coursework over the summer of my freshman year and continued to encourage me through the years. Thank you guys!

Also would like to say thank you to Amy Seth, Kevin Lehmann, Chris Voss, Gretchen Mohney, Jasmine Chatten, Bryce Bowers, Sue Forbes, Randy Simon, Pete Daniels, Eric Davis Sr., among others for all the kindness and support they showed me during my years at WMU.