Alumnus Ben Lando Still Has a Nose and Passion for News 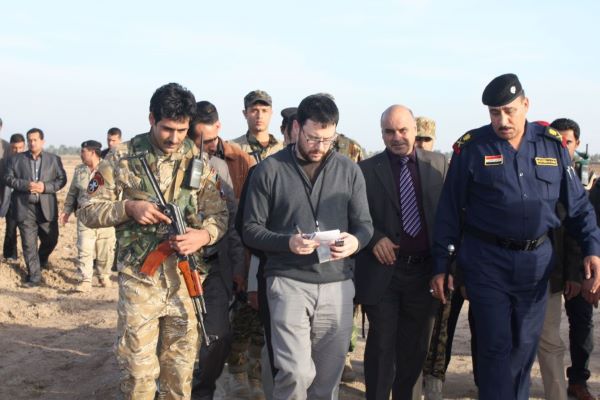 Running a trusted, high-quality news outlet today isn’t for the faint of heart.

Ben returned here in 2013 to start a family with his wife, Gabrielle (also a WMU grad), because it made economical, logistical and emotional sense. “We really like Kalamazoo for its combination of a small town, Midwest feel and the fact that it thinks and acts like a big city,” he said. “For its ability to punch above its weight in many ways.”

While he’d previously worked at news stations around town, Ben also gained a lot of experience at WIDR-FM 89.1, Western Michigan University’s student-run radio station that first began broadcasting in 1952 as Western Inter-Dormitory Radio. “I was hanging out at the WIDR studios before I became a student, and I only spent more time there after I enrolled. We were putting on music shows and other types of community events on and off campus, really blurring that border, too,” he said. "Although I enjoyed picking up music shifts, I mostly hosted political-oriented talk and magazine shows which required being involved in issues and progress on campus, and bringing the local, national and international news with it.”

Between the 2000 election, the September 11th terrorist attacks, and the wars in Afghanistan and Iraq, Ben had his hands full. “That was the background playing out on campus and in the Kalamazoo community,” he said. “It was a really intense and foreboding time.”

Despite his significant interest in journalism, Ben didn’t choose it as his sole educational focus.

“I was given advice that I should minor in journalism to pick up some core class knowledge, but major in something else so I had a wider perspective and would be a better candidate for a job,” he said. “I think that was good advice. I was covering local government issues for WIDR and other radio stations and became very interested in the impact of government and corporate actions, so I majored in political science with an emphasis on public policy.”

Ben discovered he had a knack for reporting as a student at Loy Norrix High School. “As part of the student newspaper (Knight Life), I found the benefit of having an organization behind your voice and figuring out how to be constructive within the limitations of real work issues,” he said in an interview with Kalamazoo Public Schools.

Since then, he’s honed his skills and built a career out of something he loves. Ben’s hustle and determination have yielded a resume of some pretty amazing experiences.

Along with serving in numerous positions at WIDR, including General Manager, he spent two years as a columnist at the Western Herald. In Kalamazoo, Ben was also a freelance reporter for The Kalamazoo Gazette, Battle Creek Enquirer, WMUK and WKMI/WKFR/WRKR. Following his graduation from WMU, he turned a work-from-home freelance writing and editing gig at United Press International into a full-time job and moved to Washington D.C. in 2006.

“I covered U.S. energy industries and policies, as well as some international work which brought me to Iraq,” he said. “I moved there in 2009 after a layoff, worked freelance for the Wall Street Journal, Time Magazine, The Economist, and others, while I started up my own outlet.” 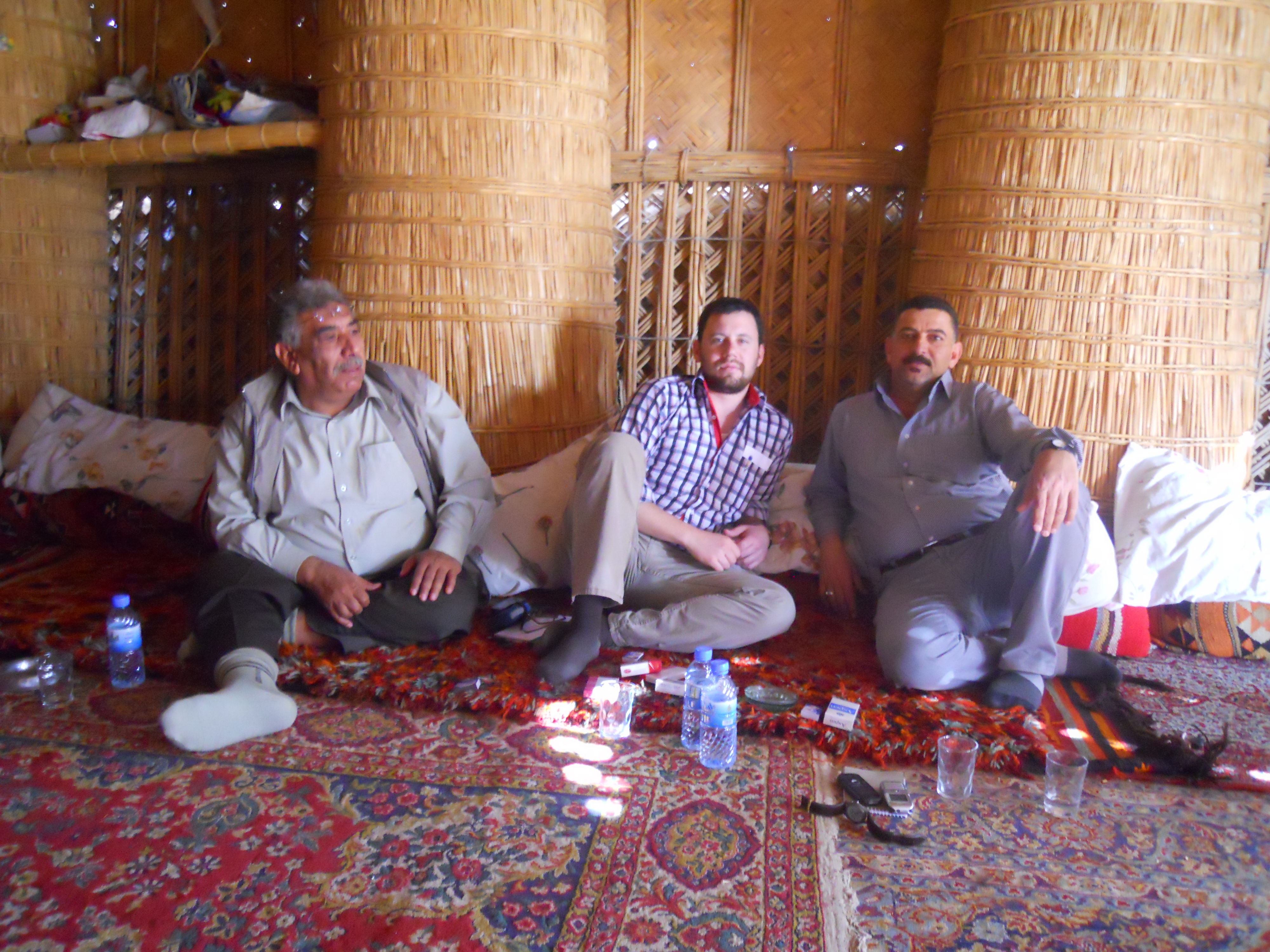 That outlet—The Iraq Oil Report—is where Ben became a world-leading reporter on the country’s energy issues. Eventually, he set up a team in Iraq and began to transition away from day-to-day operations. Once back home in Kalamazoo, he brought a new idea he’d had about local journalism into fruition.

“There’s no upside to having less locally owned and independent community news coverage, but that has been the trend here and throughout the country,” Ben said. “What fills that void is misinformation and things that happen without light shining on it. So, we began with a deep dive into Kalamazoo County’s homelessness crisis with a pop-up magazine called The Homefront. Then in March 2020 we launched nowkalamazoo.com, which publishes online and in a daily local news and events email newsletter.”

“And over the past 11 years I really lucked out, got married and became a father to four kids,” he added.

Becoming a father and starting news organizations that are successful businesses are what Ben said he’s most proud of since leaving WMU. Speaking of Western, his favorite campus memory happens to be the first time he brought one of his kids on campus. Plus, “Every time I got behind the mic on WIDR.” 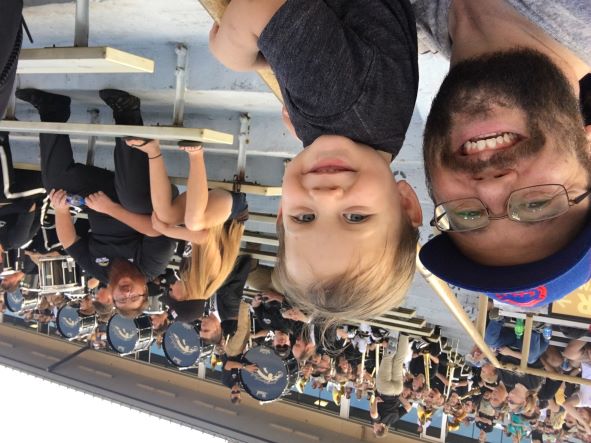 As far as who made a memorable difference for him at the University, his answer isn’t surprising. “Everyone who worked in the student affairs part of The Birdcage in the Faunce Student Services building,” he said, “their support and their patience for WIDR and the students involved in the organizations on the basement level meant a great deal.”

Ben’s advice for current Broncos is both practical and thoughtful: “Slow down, enjoy yourself, be kind and graduate.”

Have an alumni success story you’d like to share? We’d love to hear it! Submit your story ideas at WMUalumni.org/YourStory.