For Glen Dillon, Working at WIDR Hit All the Right Notes 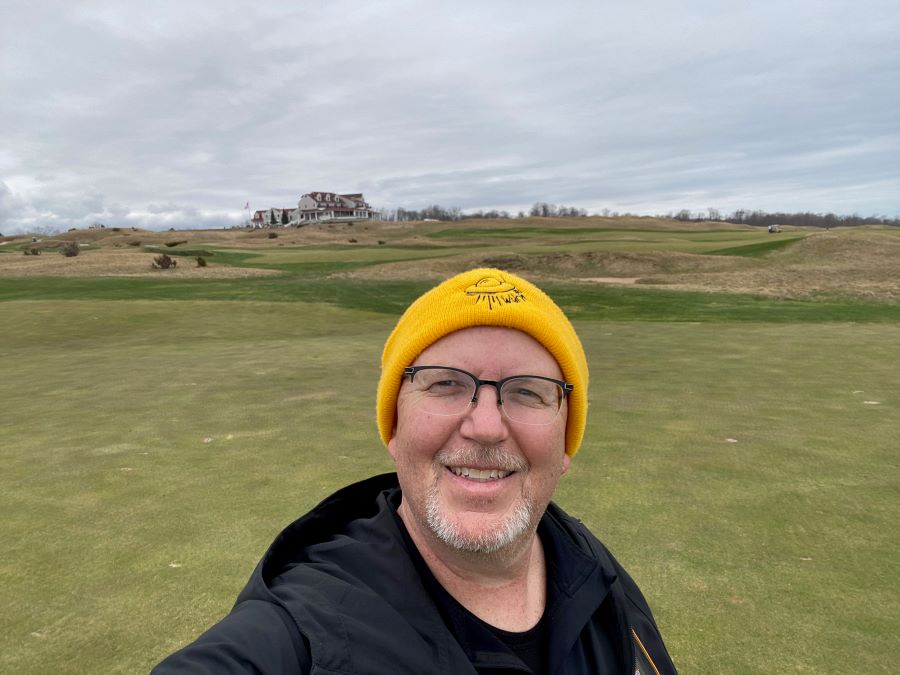 “The orientation leader mentioned there was a student-run radio station and my ears perked up. Later that day I went to Faunce and found WIDR,” he said. “Greg Yesh was the program director at the time and helped me get started. I told him I'd clean the bathrooms if they let me work at WIDR.”

“Luckily, he said that wouldn't be necessary,” Glen joked. “I got bitten by the radio bug during that first encounter and have loved it ever since.”

Without hesitation, Glen jumped in and signed up for as many open DJ shifts as possible. “I wound up working a ton of overnights and weekends. I really enjoyed doing audio production and learning more about the behind-the-scenes operational stuff,” he said. “The exposure to the incredible variety of music that WIDR played had a huge influence on me.”

It’s no surprise that being a WIDR DJ also remains his favorite campus memory. “It was always fun,” he said. “Live music behind Faunce with the WIDR Friday Freebies and Barking Tuna Festivals. That was the coolest.” 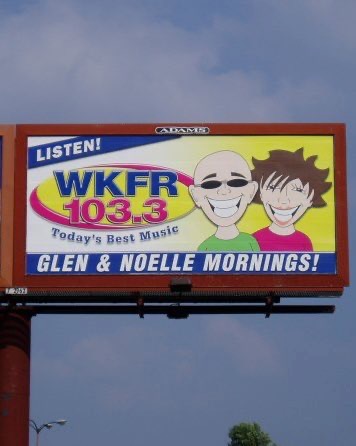 After only six months at WIDR, Glen was able to leverage the skills he’d developed at the station to get a job at WKFR 103.3 FM. That gig turned into a nearly 30-year career in commercial radio. He didn’t know it at first, but he and his future wife happened to be kindred spirits, too. Before they met, Sara Dillon (B.A. ′98, Broadcast/Cable Production; M.A. ′03, Organizational Communication) was the graduate advisor for WIDR when she was pursuing her master’s degree.

“When we actually did meet, she was the afternoon news anchor at WKZO with my friend from WIDR, Dave Jaconette,” Glen said.

On the personal front, it’s Sara and their two children, Jack and Charlotte, that Glen is proudest of; career-wise, he said it’s the time he spent at WKFR. “I was an integral part of the incredible ratings success during my time with the station, including several years hosting the top-rated morning show in southwest Michigan.” 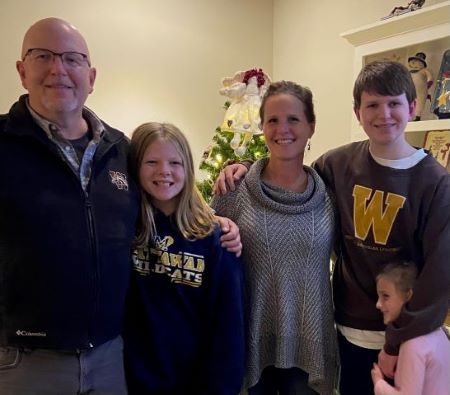 He also added he feels very fortunate to have scored the position of Assistant Director of Student Media at WMU in 2014. The Student Media Group was created in 2013, bringing together the Western Herald, WIDR 89.1 FM and Western Herald Video (formerly Young Broadcasters of Tomorrow) under one umbrella to serve the media needs of students here.

“It’s always a great day to be a Bronco!” Glen said.

As an undergrad he didn’t have a major right away, but Glen eventually landed on organizational communication. Although he liked the classes in that major a lot, he was academically dismissed in his second year. This temporary setback, however, became a formative experience that has continued to serve him well.

“I just didn’t do the work and my grades reflected that,” he said. “It was embarrassing as I'd been a good student up to that point, but it taught me the lesson that, no matter what it is, you have to actually show up and do the work.”

Once he’d regained his footing as a student, there were several professors and staff members who made a difference for Glen, including WMU School of Communication Director Emeritus Dr. Steve Rhodes, and Dr. David Szabla, who is now Interim Chair of Educational Leadership, Research and Technology at WMU.

“Diane Anderson (Vice President for Student Affairs) has always been a champion for WIDR and student media at WMU,” Glen said. “Chris Sligh, Director of the Office for Student Engagement, is the best boss I've ever had and a huge supporter of WIDR.”

While Glen didn’t receive scholarship or financial support from the University, as a WMU employee, he was able to earn his master’s degree in organizational change leadership at no cost. “That was an awesome benefit,” he said.

And for any of you current Broncos out there tuning in, this WMU and WIDR alumnus offers several pieces of solid advice: “Get involved, be brave and try something new. Make mistakes and learn from them. Give up worrying about what other people will think about you.”

“Also, on the practical side, learn about money and finances early.”

Have an alumni success story to share (WIDR or otherwise)? We’d love to hear it! Submit your stories at WMUalumni.org/YourStory.