Campus Involvement: Intramural Sports, On the WMU football team for 2 weeks my freshman year (I had a brief career!), Ski Club, Short order cook at the Valley 1 Snack Bar.

Favorite campus memory: 1976 WMU Basketball Team. I attended every home game. The team finished with a 25 and 3 season, made the NCAA tournament and were ranked number 10 at the end of the season. I liked attending the Homecoming weekend Soap Box Derby in Fraternity Village. It was a blast! One of the photos included is from a donut eating contest at the Derby (I am on the bottom right). 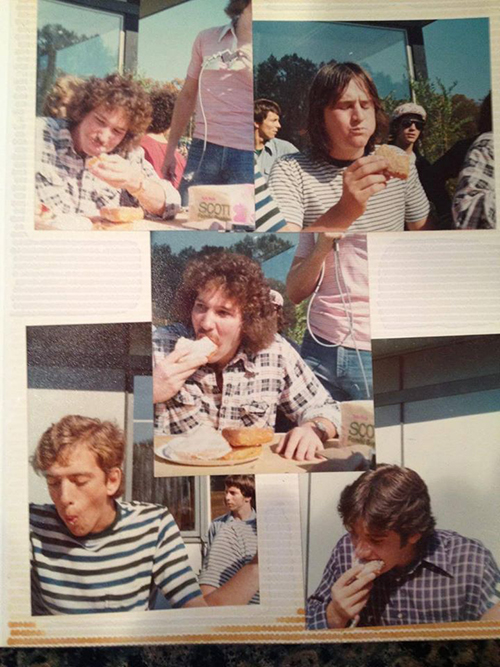 When I started Western Michigan University, I was not certain what career I wanted for myself or even what area of study to major in. I remember considering careers in social work or possibly a high school business education. During a meeting with my counselor in the middle of my junior year, she recommended that I focus on a business computer degree. She said IBM was looking for WMU graduates with a focus on business computing which would make me very employable. She was so right. Through a WMU internship program I was able to begin working as a computer programmer at the Post Cereal Plant in Battle Creek my senior year and I worked there for three more years after graduation. Although I never worked for IBM, I ended up having a successful 30-year career with Hewlett-Packard.

WMU provided me the opportunity to gain confidence in my academic abilities through the academic scholarship I was awarded and even prepared me with work experience before I graduated. 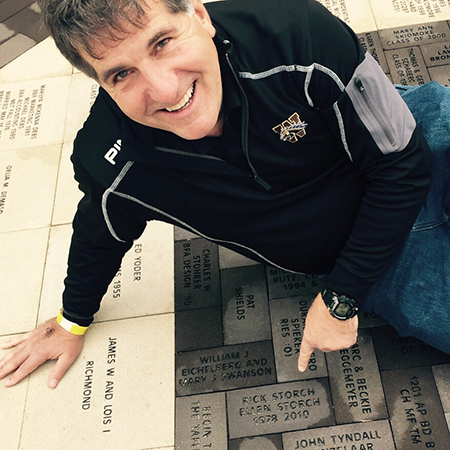 My daughter, Ellen, graduated from WMU’s School of Music with a vocal performance degree in 2010. I rediscovered my love and passion for the University during the years she attended Western. I am a huge WMU sports fan and a football season ticket holder. I was thrilled throughout the 2016 undefeated season and attended the Cotton Bowl in 2017. I even attended the 2018 Potato Bowl in Salt Lake City as one of about only fifty WMU fans! The MAC championship game in Detroit was also a great experience that I attended with many of my WMU friends and their spouses. 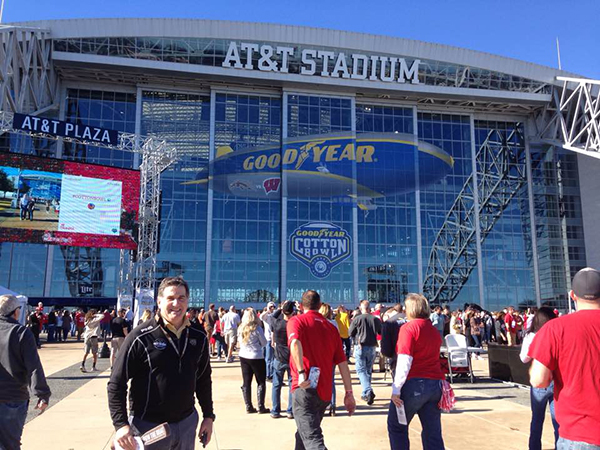 As I am nearing retirement, I realize the impact WMU made to my career. I am truly blessed to have had the opportunity to attend WMU which helped me become successful in my business and personal life while establishing lifelong friendships.