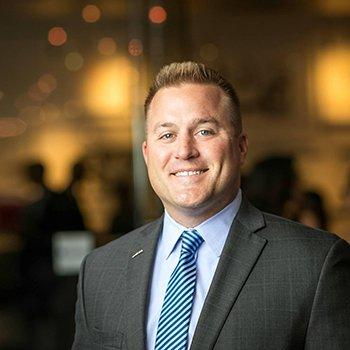 
Rayman (pictured) has been a part of Greenleaf Hospitality Group since 2004. When he was promoted to General Manager and Director of Hotels/Retail in March of 2011, Rayman joined the Executive Leadership Team. As Chief Executive Officer, Rayman will be responsible for all Greenleaf Hospitality Group operations and divisions as well as lead the Executive Leadership Team.


“I have a great deal of confidence that our new singularly aligned corporate leadership structure will provide critically important direction and deliver spectacular results,” says William D. Johnston, Chairman of the Greenleaf Companies, of the new leadership changes. Greenleaf Hospitality Group looks forward to 2018 and planning for continued growth in the Southwest Michigan area for years to come.