By All Accounts, Cyle Dyer is Going Places

Cyle Dyer thought he’d wind up doing something in business; he just didn’t know which major he’d like to pursue. The decision to go into finance just added up after he took a couple of accounting classes. 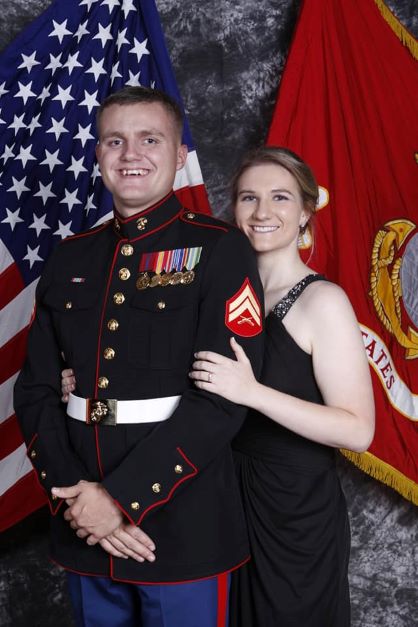 “Aside from my experiences in classes, I also grew up in poverty and I wanted to learn more about finance so I could ensure that I would know how to properly invest in my future,” he said. “So, I chose finance as my major and accountancy as my minor.”

A cadet in the ROTC program, Cyle received the Bradley Older Memorial Military Scholarship and CPT Drew Russel Memorial Scholarship. Scholarship support has helped him endure the current cost of living. “It hasn’t been all sunshine and rainbows with surviving these increasing gas prices and groceries, but thanks to these monetary blessings, I have not had to struggle as much as others,” he said. “That’s been a relief for me and my family.”

“This allows veterans, who don’t have anything in common with your average 18- to 21-year-old college student straight from high school, to meet other veterans who are usually between 21 and 40 years of age,” he said. “After becoming a member of this organization, I realized it was something that I wanted to help move forward at our University, so I became the president this year. It’s one of the things in my life I’m really proud of.” 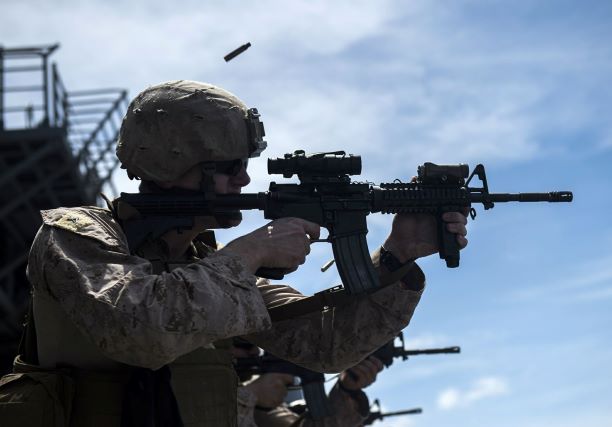 Throughout his time at WMU, Cyle has wanted to return to military service and plans to do so after graduation. “I can’t think of a better way than becoming an officer in the U.S. Army. To date, I am proudest of my previous military service in the U.S. Marines. [Cyle was an infantryman from 2015-2019.] I have served with some of the most intelligent, fierce and honorable people I have ever met in my life.”

“Enlisting at 17-years-old, I wasn’t necessarily the most well put together kid in town,” he continued, “but after many trials and character building with people who I consider to be part of an extended family, the military has built me into a person I never thought I could become, which is the very person that I am today: a go-getter, great student, loving husband and a patriotic American.”

Cyle has dreams of becoming a Ranger in the Army one day, and of a civilian career working for USAA or Navy Federal Credit Union when he leaves the military. No matter what he’s accomplished or where he’s been, he’s never shied away from a challenge and offers this advice for his fellow student Broncos:

“Our whole lives, we are often taught to avoid the things that are too hard and pursue what is exclusively ‘nice and easy.’ I have heard students say, ‘Good luck in that class, I took it, and it was terrible,’ and then I took it and thought it was the most intriguing class I’ve taken. Do what is hard now so that your life in the future can be easy. Everybody’s outlook on life is different. Other people will talk you out of a successful life because they were unsuccessful. Be the outlier in that regard.”

For more on Cyle Dyer and the ROTC advantage at WMU, visit https://wmich.edu/finance/dyer2022.