Studying at WMU was Music to Margaret Winchell’s Ears 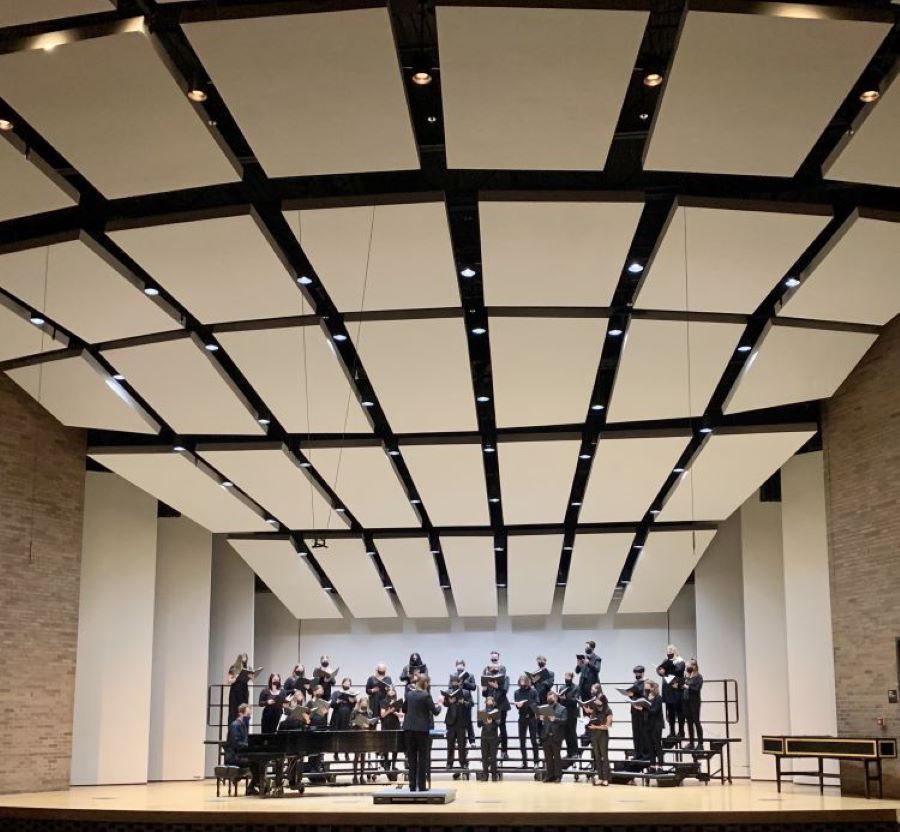 Margaret Winchell (M.M. ′22, Conducting) chose Western Michigan University’s School of Music because of the caliber of the faculty.

“I watched my eventual teacher, Kimberly Dunn Adams (Director of Choral Activities and Associate Professor of Music at WMU), working at a festival in Illinois that I had students singing in, and I loved everything about how she worked,” she said. “I knew that studying with her would revolutionize my approach as a musician and teacher.”

Today, Margaret is working toward her Doctor of Musical Arts in Choral Conducting through Yale School of Music and spends the summers as a teaching artist with the Goodman Theatre in Chicago. She thought about pursuing a Master of Music Education at Western, but decided studying with Dr. Dunn Adams would help her reach both her pedagogical and musical goals.

Focusing on the discipline of conducting gave Margaret exactly what she needed to address all the rehearsal problems she didn’t know how to solve.

“I'm really proud of my growth as a musician. It's hard to quantify, but I returned to a teaching job I had before my time at WMU and felt a massive difference in my skills and confidence,” she said. “My time at Western filled my tool kit so completely and returning to the same context with these new tools highlighted the value of my degree.”

"More practically," Margaret added, "I had my choice of several fully funded doctoral programs, which felt like a HUGE deal and absolutely would not have happened without the mentorship I had at Western."

While at WMU, collaborating with singers from all different majors in Campus Choir gave her a taste of the broader University culture, and Margaret was also a tutor in the Music Maestros program where she worked one-on-one with undergraduate music students. Without scholarship support, she wouldn’t have had opportunities like these or been able to provide the kind of attention she needed for her area of study.

"Devoting the time and care it takes to study early music styles (Baroque and early Renaissance) and perform it authentically was made so much more possible for me by not having to work while I studied at Western,” she said. “That’s what the scholarship allowed me to do.” 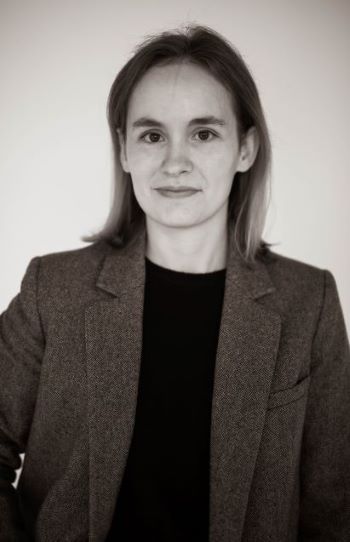 Margaret received multiple scholarships, including the Audrey Ekdahl Davidson Early Music Scholarship, along with a graduate assistantship. “I also received multiple grants that allowed me to hire musicians for my degree recital and present at conferences in Michigan and throughout the Midwest,” she said. “I might have been able to make some of this happen without these grants and scholarships, but the financial support I received affirmed the value of my work and encouraged me to reach for more opportunities.”

The School of Music at Western Michigan University offers a dynamic environment for students to perform, curate and create music from a variety of music traditions, philosophies and cultures. Among its accolades, the program ranks in the top 15% of 1,476 music schools in the U.S., according to “Music Colleges”; ranks in the top 5 for number of awards received in the annual DownBeat Magazine Student Music Awards for jazz students; and ranks in the “Top 10 Best Places For Music Students” by Music School Central.

“The culture within the School of Music at Western is really special! It may not be the most glamorous institution out there, but it is full of people who want to help each other grow, and I'm so grateful for that,” Margaret said.