In recognition of Mr. Phil Straniero’s many contributions to the success and growth of the Food and Consumer Package Goods Marketing program, Western Michigan University established an endowed scholarship in his honor.

Mr. Straniero joined Western Michigan University in spring 2002 as an Executive-In-Residence. He received a Bachelor of Science degree at Kent State University and has been an active member of the food industry for over 50 years.

Upon graduation from Kent, Mr. Straniero joined The Kellogg Company where he spent the next 31 years in a variety of sales and sales management positions across the U.S. In 1987 he was promoted to the Kellogg World Headquarters in Battle Creek, Michigan where he held a variety of executive positions within Kellogg’s sales group including Vice President, Trade Marketing and Vice President, Sales Development a positioned he held upon his retirement from Kellogg in August, 2001.

He started a second career at Western Michigan University in the spring of 2002 as an Executive-In-Residence in WMU’s Food & Consumer Package Goods Marketing Program. Shortly after joining the staff at WMU he began teaching classes in Sales and in Marketing Strategy which he did until the spring of 2017. He was a member of the Food Marketing Industry Advisory Board at WMU for over 30 years and remained active with this group until the end. In addition to his role with the Food Marketing Program, he was also on the Dean’s Industry Council for the Haworth College of Business.

Phil was the current Chairman of the Board for Alliance Foods in Coldwater where he served on their board for the past 14 years. He previously served on the Board of Directors of Plumbs supermarkets in Muskegon, MI

At WMU, Phil imparted to our students the importance of Professionalism, Passion, Humility, and Social Responsibility. He also helped raise countless dollars for student scholarships and for experiential learning opportunities for our students. 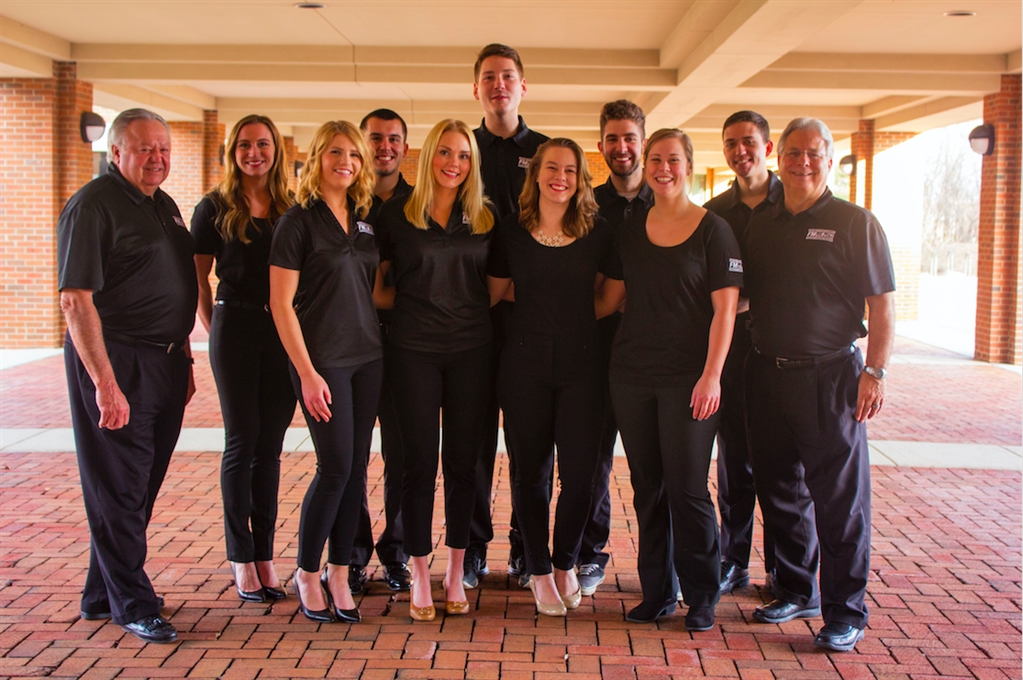