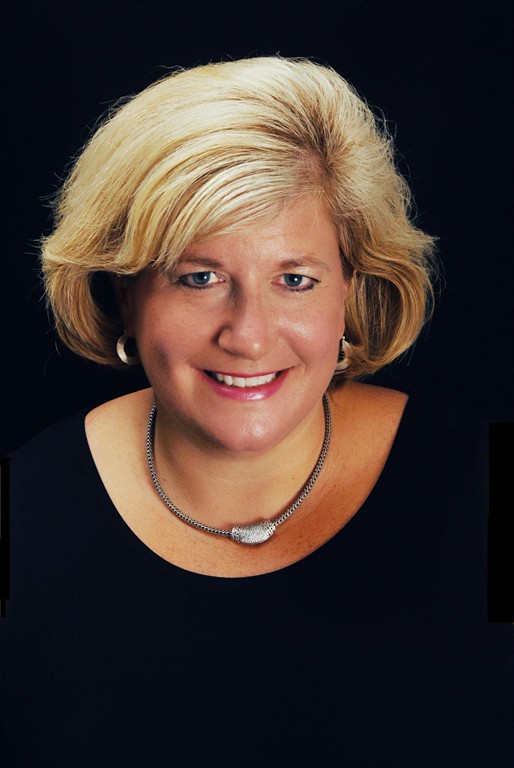 In 1993, Braksick cofounded The Continuous Learning Group Inc., a global management consultancy that serves Fortune 500 companies with behavioral solutions for their most pressing business challenges. She led the firm during its first 10 years as it developed into the world’s largest behaviorally based management consultancy. Today, CLG is one of the top 100 fastest-growing companies in Pittsburgh, Pa., and has been rated among the Top 50 Best Places to Work by the Pittsburgh Post-Gazette.

Braksick is regularly called upon by corporate boards and CEOs to consult on such issues as CEO transition and succession, and the challenges of cultural and performance transformation. She had her first book published in 2000 and, due to the demand, the 2nd updated edition was released in 2007. The book, "Unlock Behavior, Unleash Profits: Developing Leadership Behavior That Drives Profitability in Your Organization," was on the Wall Street Journal’s Business Best Seller list and ranked #6 among 2007's business books according to 800CEORead.

Her most recent book, "Preparing CEOs for Success: What I Wish I Knew," was released this spring and features interviews with more than two dozen sitting CEOs of global companies. Those companies include Johnson & Johnson, Pepsico, Chevron, Bank of America and H.J. Heinz, whose chairman and CEO, William R. Johnson, provided the underwriting for the book's research and development. The publication has been hailed as a “breakthrough book” for its unvarnished quotes and candor from the CEOs interviewed.

Named one of Pennsylvania’s top 50 Women Business Leaders in 2002, Braksick is a member of the Association for Behavior Analysis and the Organizational Behavior Management Network. She is also involved in many civic and community activities, including the board of Children’s Hospital of Pittsburgh and the United Way of Allegheny County (PA) campaign cabinet.

Braksick resides in Sewickley Heights, Pa., with her husband, Matthew Braksick, and their two children. 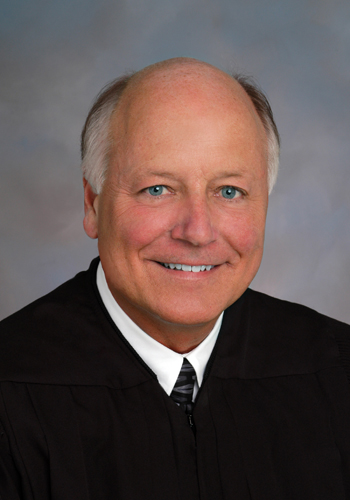 The Hon. Richard Allen Griffin is a judge with the U.S. Court of Appeals for the 6th Circuit, which encompasses Michigan, Ohio, Kentucky and Tennessee. He is one of only 179 federal circuit judges in the entire country.

Immediately following law school, Griffin returned to his hometown of Traverse City to join a law firm as an associate. He was later made a partner in the firm. In 1985, he became a founding partner of the law firm Read & Griffin. During his 11 years of private practice, Griffin was engaged in an extensive trial practice, trying cases in 13 different counties, handling numerous appeals and serving as a court-appointed mediator throughout Michigan. He practiced in both the Western and Eastern districts of the Federal District Court and in the U.S. Court of Appeals for the 6th Circuit, the same court he now presides over.

Griffin, a former member of the Federal Judicial Selection Committee for the state's Western District, was elected to the Michigan Court of Appeals for the 3rd District in 1988 and re-elected to that post in 1996. Six years later, he was elected to the appeals court’s 4th District. As an appellate judge, Griffin heard civil and criminal matters from across Michigan and authored more than 280 published opinions as well as several hundred unpublished ones.

He was first nominated for the U.S. Court of Appeals in 2002. His nomination, along with several others, was stalled in the U.S. Senate. Griffin was re-nominated in February 2005, and the Senate confirmed his nomination three months later by a vote of 95-0.

An active member of the Traverse City community, he has served as president of the Grand Traverse Zoological Society, chairperson of the Long Lake Township Building Authority and the Desert Storm Welcome Home Committee. He also serves as a chief judge for the Michigan YMCA Youth in Government mock trial program.

Griffin and his wife, Chris, reside in Long Lake Township near Traverse City and have three children.

In 1985, Johnston left education and pursued his passion for investments by joining a national brokerage firm. He rose to vice president of the firm in just six years, but decided to leave and establish Greenleaf Asset Management Inc.—the first of the three Greenleaf Companies. After succeeding in his quest for a bank charter from the state of Michigan, he founded Greenleaf Trust in 1998 and merged the asset management company and bank together one year later. Greenleaf Trust manages in excess of $7 billion and has offices in the Michigan cities of Birmingham, Traverse City, Petoskey, Holland and Kalamazoo.

The Greenleaf Hospitality Group was formed in 2000 with the purchase of the Radisson Plaza Hotel and Suites property in downtown Kalamazoo. The group now includes the Holiday Inn West, Stadium Management Group, Wings Stadium and the K-Wings professional hockey team. Catalyst Development Company, L.L.C is the real estate development and management arm of the Greenleaf Companies and has approximately 1.5 million square feet of property under management.

As the chairman of Southwest Michigan First, Economic Development Corp., Johnston is a passionate supporter of the Kalamazoo region. A member of WMU Board of Trustees, he also serves on the boards for the Bronson Healthcare Group, Donald and Genevieve Gilmore Foundation, Special-Lite and Softech Corp., and WMU Foundation.

Johnston resides with his wife, Ronda E. Stryker, who earned her master’s from WMU in 1982, in the Kalamazoo area. They have three adult children.