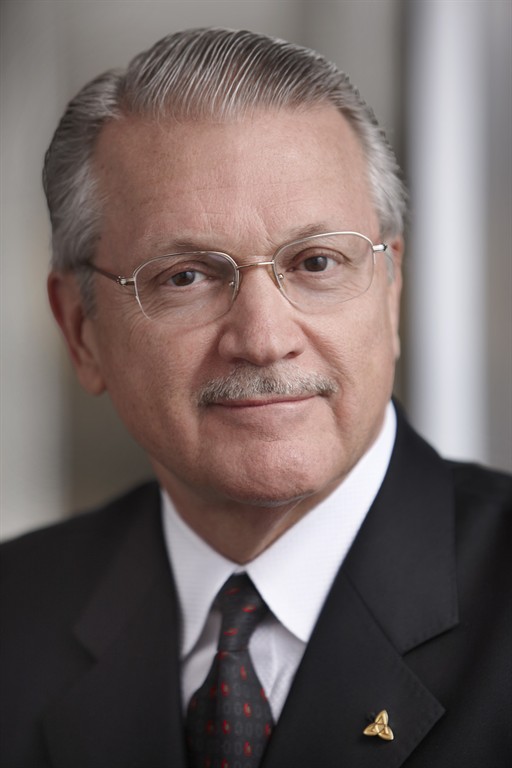 Anthony R. Tersigni, Ed.D. ’92, is president and CEO of Ascension Health, the nation’s largest Catholic and nonprofit health care system, with more than 113,000 associates serving in some 500 locations throughout the United States.

Tersigni has held leadership positions within several health care organizations during his career, beginning in 1978 when he was named vice president of St. Joseph Hospital in Mt. Clemens, Mich. Two years later, he was promoted to senior vice president/administrator, and concurrently served as president of the hospital’s Preferred Provider Corp. and as vice president and COO of its foundation.

Tersigni joined Detroit Medical Center Corp. in 1984 as director of operations and COO of DMC Coordinated Health Care Inc. From 1987 to 1994, he served concurrently as the CEO for Oakland General Health Systems, St. John-Oakland Hospital and Oakland General Entities Inc.

In 1994, he was appointed executive vice president of St. John Health System and one year later was named president and CEO. St. John Health serves the citizens of southeast Michigan and is the largest integrated health system of Ascension Health.

Tersigni became COO of Ascension Health in 2000 and assumed his current position four years later. Based in St. Louis, Mo, Ascension Health is the third largest health system in the country in terms of revenue and prides itself on providing quality care to all, with special attention to the poor and vulnerable.

He has been named one of Modern Healthcare’s 100 Most Powerful People in Healthcare since 2006 and serves in leadership positions on several boards, including as chair of the Healthcare Leadership Council in Washington, DC. 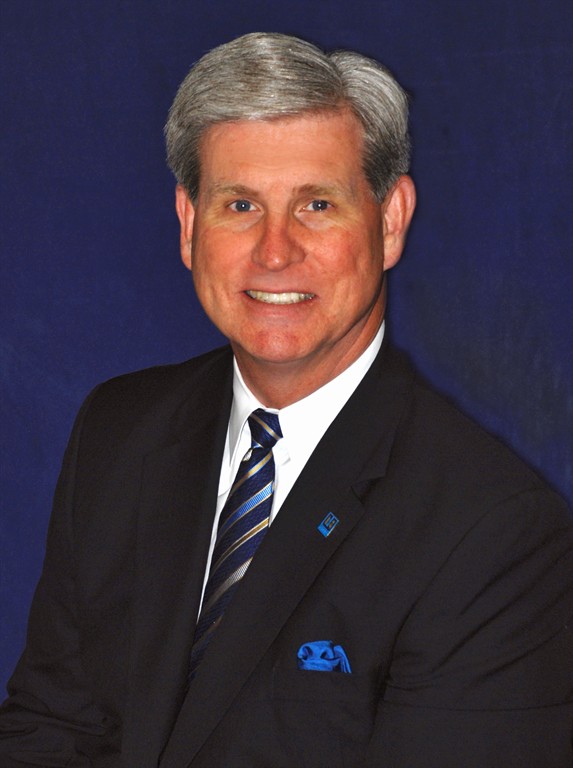 A former captain of the Bronco football team, Pretty was drafted by the Green Bay Packers during his senior year. After a short tenure with the Packers, he accepted a teaching position at Portage (MI) Northern High School.

In 1975, he accepted a staff position in the Michigan Legislature. While in Lansing, he earned a juris doctorate from Thomas M. Cooley Law School. He joined the Amoco Corp. in 1980 and held several key governmental affairs positions, including senior Washington representative for the corporation.

In 1999, Pretty was chosen to lead Walsh College as its president and CEO. During his seven-year tenure, he led the reaccreditation efforts, launched a strategic plan that resulted in a sharp growth in enrollment and concluded a successful capital campaign.

Pretty became Northwood’s third president in October 2006. In addition to forming a new leadership team of officers, he implemented a comprehensive strategic plan. Key actions from the strategic plan included launching the DeVos MBA program at the Texas and Florida campuses and significantly enhancing the school’s international presence.

Morris C. Davenport, B.A. ’79, is the senior vice president and general manager of ESPN Radio. He is responsible for all aspects of ESPN Radio content as well as distribution, advertising sales and marketing initiatives for ESPN Radio’s 700 affiliated stations and five owned stations.
Davenport, a communication major at WMU, was a member of the Bronco football team from 1975 to 1979. Upon graduation, he began his career as an account executive with WQLR-FM in Kalamazoo. In 1982, he was hired by ABC Sports as a production assistant assigned to Major League Baseball, college football, Wide World of Sports and boxing.

Three years later, Davenport joined ESPN as an associate producer and became a key force behind the network’s critically acclaimed NCAA men’s basketball tournament coverage and extensive women’s NCAA basketball tournament coverage. A short time later, he was promoted to producer and began to work extensively on ESPN’s college football coverage. After several other promotions, Davenport was named vice president of remote production in 2006 and assumed responsibility for the day-to-day administration of non-professional sports on ABC and ESPN.

He was appointed to his current position in August 2007 and is responsible for all aspects of ESPN Radio content, including talk programming, event play-by-play coverage, podcasts and other online content, commentators and production.
A two-time Emmy winner, Davenport received his first Emmy, and ESPN’s first, for his work on animation. His other honors include being named as one of the “Top 50 Most Influential Minorities in Cable” in 2007 by CableWorld Magazine.