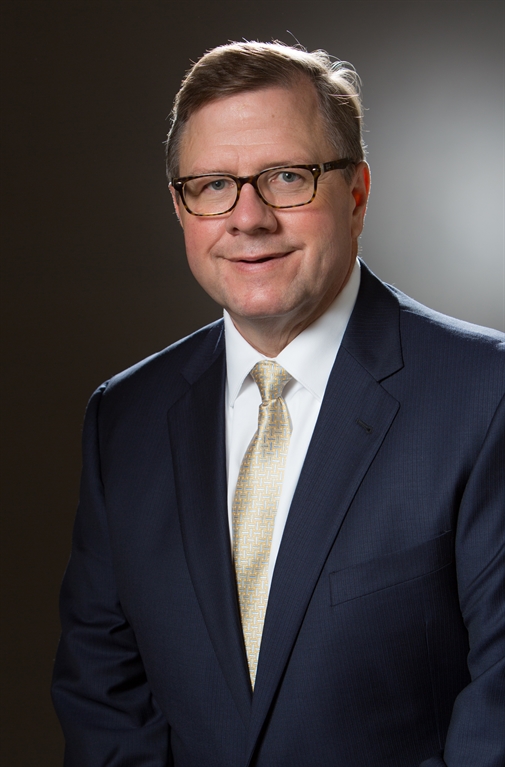 As a student at Western Michigan University, Mr. Field studied business and became a member of Beta Alpha Psi, the national honors fraternity for financial information professionals. Upon graduating from WMU, Mr. Field accepted a position at Deloitte & Touche.

“I hired Jim in 1985 to work for Deloitte & Touche – a major international accounting, tax, and consulting firm. Jim started in our Chicago office and quickly moved up the ranks in our organization. I worked with Jim serving several of our clients and he always impressed me with his capabilities, character, personality. Unfortunately, he impressed John Deere & Company as well,” recalled Rick Carlson when nominating Mr. Field for the Distinguished Alumni Award. Mr. Carlson is a 1971 WMU alumnus and 1993 Distinguished Alumni Award recipient.

In 1994, Mr. Field accepted the position of manager, consolidations at Deere & Co, one of today’s most highly admired businesses. Founded in 1837, the company has grown to become a major producer of agricultural, construction, and forestry machinery; diesel engines used in heavy equipment; and lawn care equipment. Annual revenues are in excess of $29 billion.

Throughout the years, Mr. Field has held various positions at Deere & Co. in accounting, treasury, business development, and planning; including chief financial officer of Deere’s former Timberjack Group; comptroller; vice president and comptroller; and president, Worldwide Commercial & Consumer Equipment Division. In 2009, he was promoted to senior vice president and chief financial officer. In 2012, he accepted his current position.

Mr. Field is a member of the Illinois CPA Society and the American Institute of CPAs. He also serves on the St. Ambrose University Board of Trustees and is very active in his community of Bettendorf, Iowa. Mr. Field and his wife, Jayne, have two children, Julia and Joe. 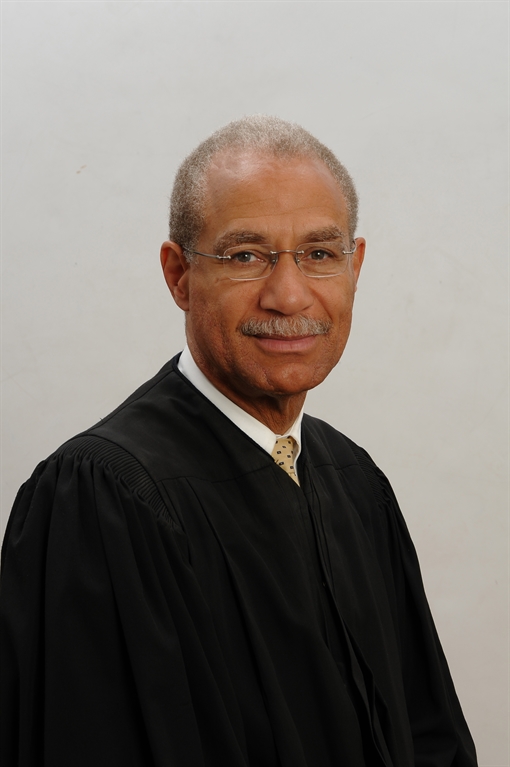 Judge Gershwin A. Drain (B.A. ’70, Secondary Education) has spent his career advancing through the court systems to his current position as U.S. District Judge for the Eastern District of Michigan.

Judge Drain attended Western Michigan University on a football scholarship and played for the Broncos from 1967-70. Upon graduating from WMU, he earned a Juris Doctor from the University of Michigan Law School in 1972. In the same year, Judge Drain began his career as a law clerk for the Third Circuit Court of Michigan.

In 1973, he became counsel for the Detroit Department of Transportation, and in 1974 became an attorney in the Federal Defender’s Office for the Eastern District of Michigan. For the next 12 years, Judge Drain would represent defendants charged with felonies in federal court for approximately 144 cases. In 1986, he was appointed to the Recorder’s Court for the City of Detroit, where he presided over felony prosecutions. In 1997, Judge Drain was elected to Michigan’s Third Judicial Circuit Court in Wayne County. In 2012, Judge Drain was nominated by President Barack Obama and confirmed by senate for his current position as a U.S. District Court Judge.

“As a fellow Judge, who has known Judge Drain in both the state court and the federal court, I can personally attest to his outstanding credentials. Judge Drain has had an extraordinary career because of his integrity, scholarship, empathy, hard work, and good judgement.” Judge Richard Allen Griffin recalled when nominating Judge Drain for the WMU Distinguished Alumni Award. Judge Griffin is a 1973 WMU alumnus and 2010 Distinguished Alumni Award recipient.

Aside from his courtroom duties, Judge Drain has been a columnist for the Michigan Chronicle, and was named Michiganian of the Year by the Detroit News in 1997. He has served on the boards of Southfield Christian School, Highland Park Baptist Church, InnerChange Freedom Initiative and Justice Fellowship (divisions of Prison Fellowship Ministries), New Creations Community Outreach, the Wayne County Criminal Advocacy Program, and Cornerstone Schools.

Judge Drain also earned a Masters of Judicial Studies from University of Nevada-Reno in 1991. He and his wife, Meredith, have two daughters, both of whom are lawyers.