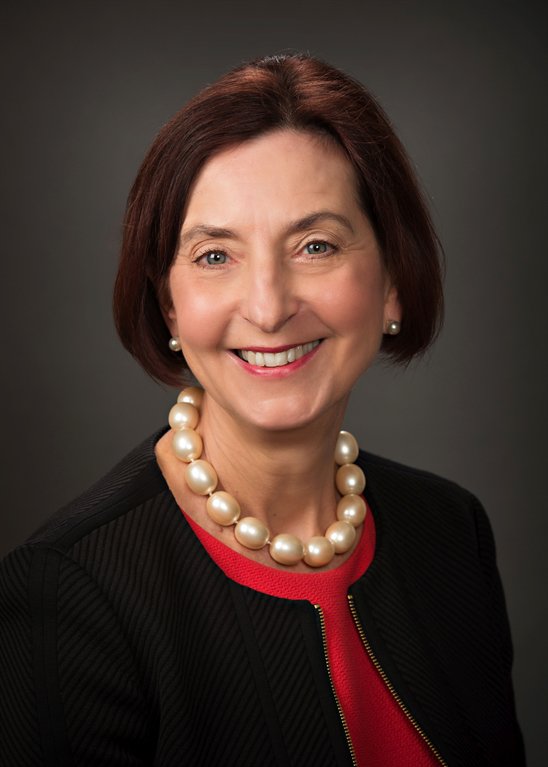 “The degree I received from WMU changed my life. It was the key to my career today. I would not be where I am it if were not for my education at Western.”

Klohs has spent her career in economic development and working to make the west Michigan region an economic leader in the Midwest. Since 1987, she has served as the CEO of The Right Place, Inc., the regional economic development organization for Grand Rapids and West Michigan. Under her leadership, more than $4 billion in capital investments have been made and more than 40,000 jobs have been created in the region. In addition, The Right Place has developed international partnerships and collaborations with local and regional government and business to create innovative opportunities. As a result of her efforts, Klohs was appointed by Michigan Governor Rick Snyder to the International Crossing Authority to oversee construction of the North American International Trade Crossing.

Klohs served on the WMU Board of Trustees from 1997 to 2004, acting as chair in her final year. In 2010, she presented “Positioning West Michigan for the Global Economy” for the Haworth College of Business Distinguished Speaker series, and was honored in 2012 by the Haworth College of Business with an Outstanding Alumni Achievement Award. She worked with WMU Staff on the Downtown WMU Grand Rapids Campus and continues to do so. She also enjoys finding ways to work with various WMU departments to bring their resources to West Michigan companies. 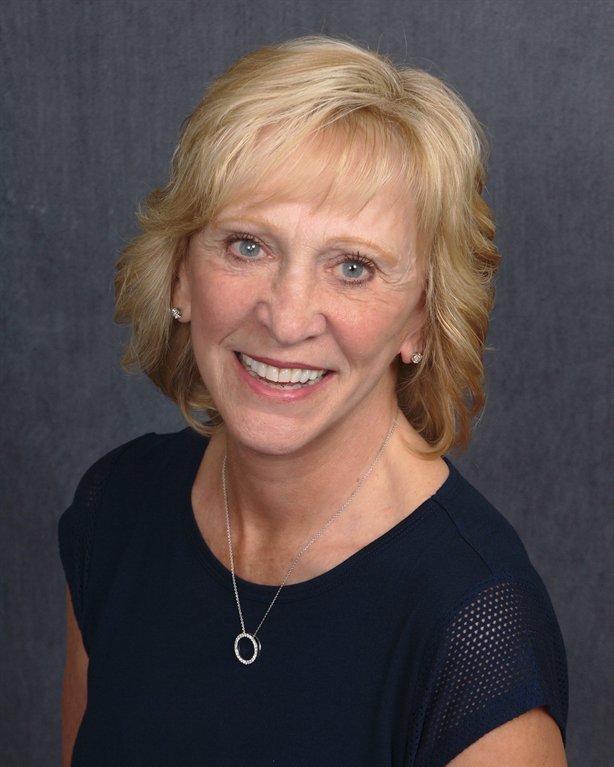 “I credit Western for preparing me to succeed. The education I got at WMU was superior and prepared me for the business world.”

Carlson retired from Blue Care Network of Michigan as President and CEO in 2010. She served in executive positions for both BCBS Michigan and BCN, which achieved a number of milestones during her 33-year tenure. In addition to expanding product offerings to include new commercial and government business products which increased members, Carlson was responsible for building Blues’ HIPAA compliant operations and procedures. Under her leadership, BCN successfully entered the senior market; introduced a Health Reimbursement Account product, recognizing the importance of having consumer driven products; and was one of the first in the Detroit area to offer a plan that incorporated wellness and preventative care.

In 2008, Carlson was on campus as part of the Haworth College of Business Distinguished Speaker Series to discuss her accumulated knowledge in a talk about the future of healthcare, and in 2016, the Haworth College of Business awarded her an Outstanding Alumni Achievement award. Her involvement with her alma mater doesn’t stop there. Carlson was nominated and appointed to the WMU Alumni Association Board in 1995 and served as president in her final year, 2000-01. In 2007, Michigan Governor Jennifer Granholm appointed her to the board of trustees, serving as chair in 2013 before ending her tenure in 2014.