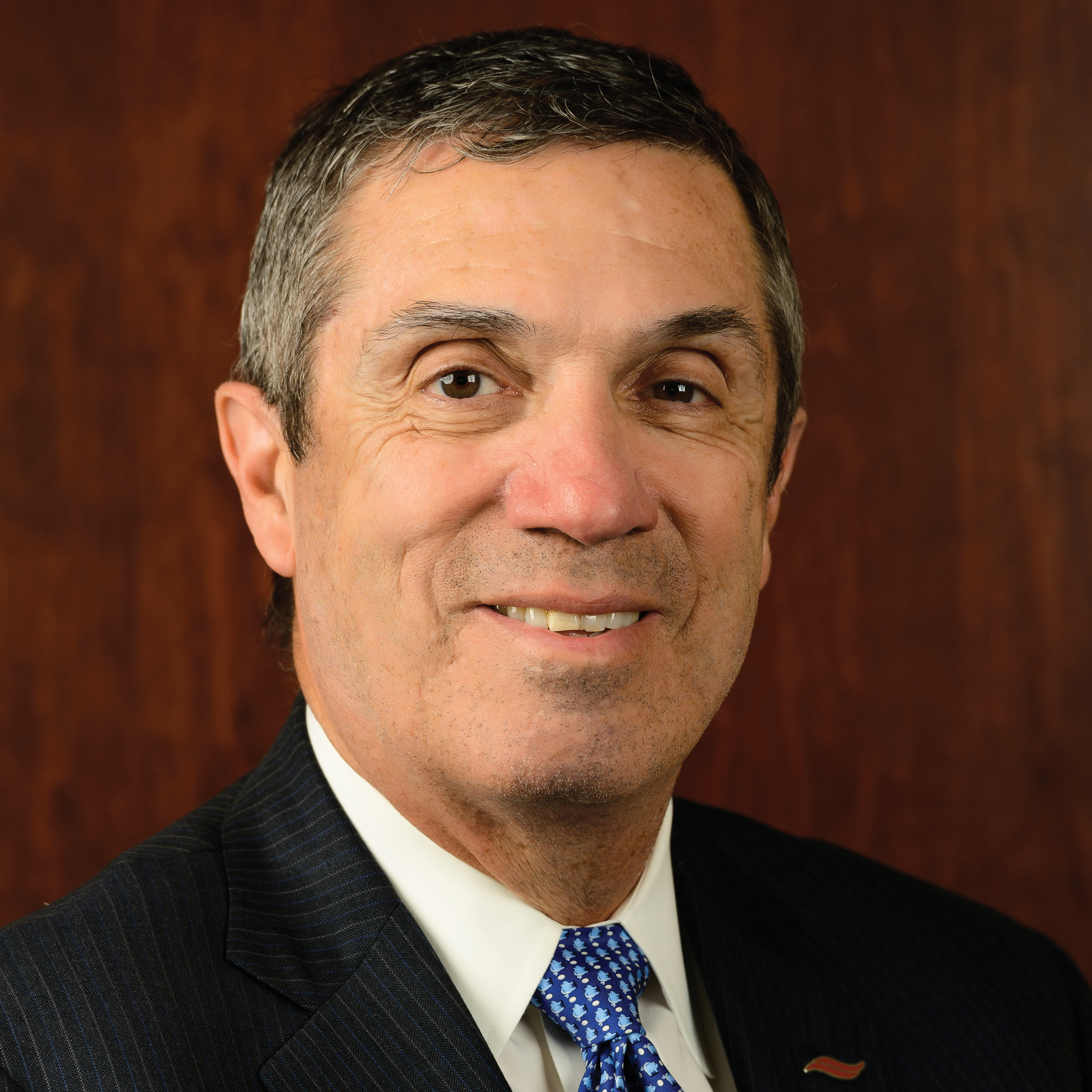 Since 2013, Alessandro DiNello has served as president and CEO of Flagstar Bank and Flagstar Bancorp. Prior to his current position, he was president and chief administrative officer, and for several years, he served as executive vice president of retail banking. As CEO, he has played a critical role in strengthening the bank's risk management, compliance and quality control. Under his leadership, Flagstar has produced consistent, diversified earnings.

During his career at Flagstar, he has served as head of branch banking, retail product strategy, marketing, communications, internet banking and branch expansion. He also oversaw the bank’s technology, operations and commercial units. Additionally, he led the government affairs and community relations initiatives.

His business affiliations include membership on several boards of directors, including Business Leaders of Michigan, the American Bankers Council, the Detroit Regional Chamber and its economic development CEO advisory board, the Western Michigan University Foundation, and others. He is also a founding member of the Detroit Sports Organizing Corporation and serves on the national board of trustees for the Crohn’s & Colitis Foundation.

DiNello is a recipient of the Honoree Award from the Crohn’s & Colitis Foundation, the Outstanding Alumni Achievement Award from the Haworth College of Business, the Humanitarian Award from the Michigan Roundtable for Diversity and Inclusion, and the Courage in Leadership Award from the North Oakland NAACP.