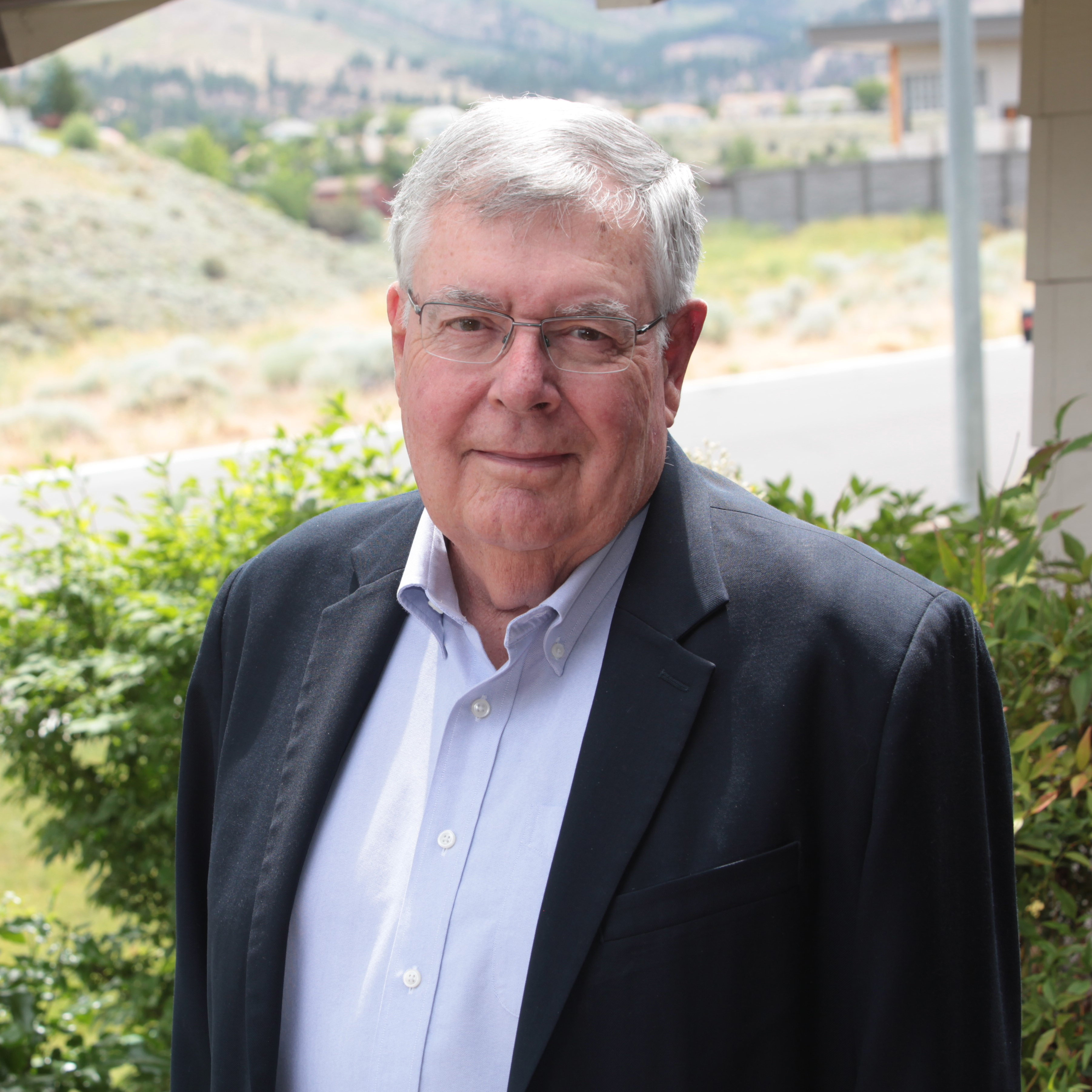 In 1987, Dr. Roger Steininger formed his own consulting company to focus on exploration in geologic terrains having gold and other precious metals. His distinguished career has noted his association with, and personal discovery of, numerous mineral deposits including the 20+ million-ounce Pipeline gold deposit in Nevada. For the next 20 years, Dr. Steininger used his knowledge of geology and mineral deposits to develop and establish commercial gold deposits. In 2009, Dr. Steininger cofounded NuLegacy Gold Corporation, a leading gold exploration company, and retired in 2018 after discovering the Iceberg gold deposit in Nevada.

After receiving his undergraduate degree from Western Michigan University in 1964, Dr. Steininger attained an M.S. in Geology from Brigham Young University in 1966. He went on to work for several national and international mineral exploration development companies, managing exploration and evaluation programs for gold, base metals, copper, and molybdenum deposits throughout Western North America. He then earned a Ph.D. in Earth Resources from Colorado State University in 1986.

In 2018, Dr. Steininger received the WMU College of Arts and Sciences Alumni Achievement award for the Department of Geological and Environmental Sciences. He is also the recipient of the 2016 Honored Alumnus Award from the Warner College of Natural Resources, Colorado State University. As noted by Dr. Steininger, these achievements started with the solid geological base supplied by Dr. Lloyd Schmaltz, and others, in the WMU Geological and Environmental Sciences Department.

Dr. Steininger is the past chair for the Geological Society of Nevada Foundation, past treasurer and board member for the Historic Reno Preservation Society, a member of the Dean’s Council for the Warner College of Natural Resources and chair for the Geosciences Advisory Council at Colorado State University.

Roger is now dedicating his time to writing and publishing a summary of the geologic setting for gold and molybdenum prospects and deposits in the Western Cordilleran from Mexico to Alaska.  Roger and his wife, LuAnne reside in Reno, Nevada where they have a son and daughter, their spouses and four grandchildren.