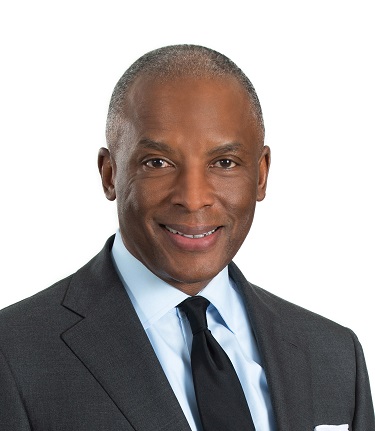 Chris Womack is the president of Georgia Power, the state’s largest electric provider, and will take on additional responsibilities as chairman and CEO in 2021. In his previous position with Southern Company, of which Georgia Power is the largest subsidiary and one of the largest energy providers in the U.S., Womack oversaw public policy strategies, corporate communications, and governmental and regulatory affairs. He joined the company in 1988 as a governmental affairs representative. He began his career as a legislative aide for U.S. Representative Leon Panetta of California, who at the time was chairman of the House Budget Committee.

During the course of his career, Womack has earned a name for himself as a leader in business and community, holding board positions for numerous charitable and activist organizations, as well as receiving many honors. He has chaired or served as a member of the boards of the Atlanta Convention of Visitors Bureau, Communities in Schools of Georgia, the U.S. Chamber of Commerce, and the Boys & Girls Clubs of America—to name only a few.

A selection of more recent honors include the Let Us Make Man Community Service Award in 2019, the National Award of Merit from Alpha Phi Alpha in 2011, the Boy Scouts of America Silver Beaver Award in 2010, and the Black Enterprise/Porsche intelligent Performers Award in 2010.

Womack also holds an MPA from American University. As a WMU student, Womack was affiliated with the Alpha Phi Alpha fraternity. 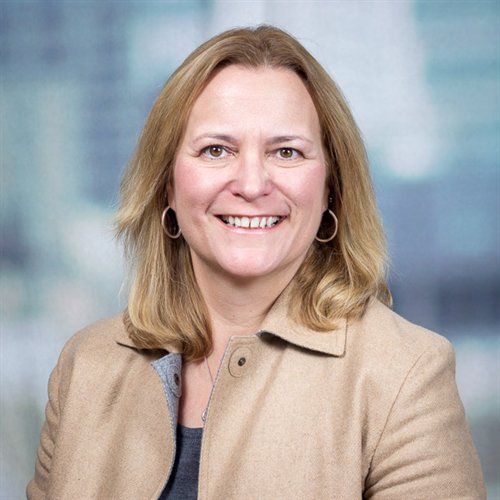 Julie Harris is the Global Head of Asset & Wealth Management Operations & Administration, at JPMorgan Chase, and has a track record of success in the world of business and finance, previously holding high-level positions at both Goldman Sachs and Diamond Technology Partners International. She began her career at Accenture, where she rose to the level of senior manager. For several years, she served on the board of directors of Clarient Global, a company providing centralized data and documentation services to help firms meet regulatory requirements.

Harris is a former member and president 2017-18 of the board of directors of the Lesbian, Gay, Bisexual & Transgender Community Center in New York City. She has also played an active role within the corporate LGBT+ employee and executive networks at both Goldman Sachs and JPMorgan Chase.

Outside of her business career, Harris spends time on the improv stage and is a graduate of the well-known Player’s Workshop of the Second City Improvisational Theatre training program; and was a founder, marketing director, and performer for The 44th Floor, an improvisational theatre troupe based in Chicago.

As a proud WMU alumna, Harris lent her expertise as a member and president of the WMU Alumni Association Board of Directors. As a WMU student, she was a proud member of the Bronco Marching Band, a residence hall advisor, and affiliated with Delta Zeta sorority.

Harris also holds a Master of Management degree from the J.L. Kellogg School of Management at Northwestern University. She lives in New Jersey with her wife, Shari, and two sons, Nathaniel and Thaddeus. 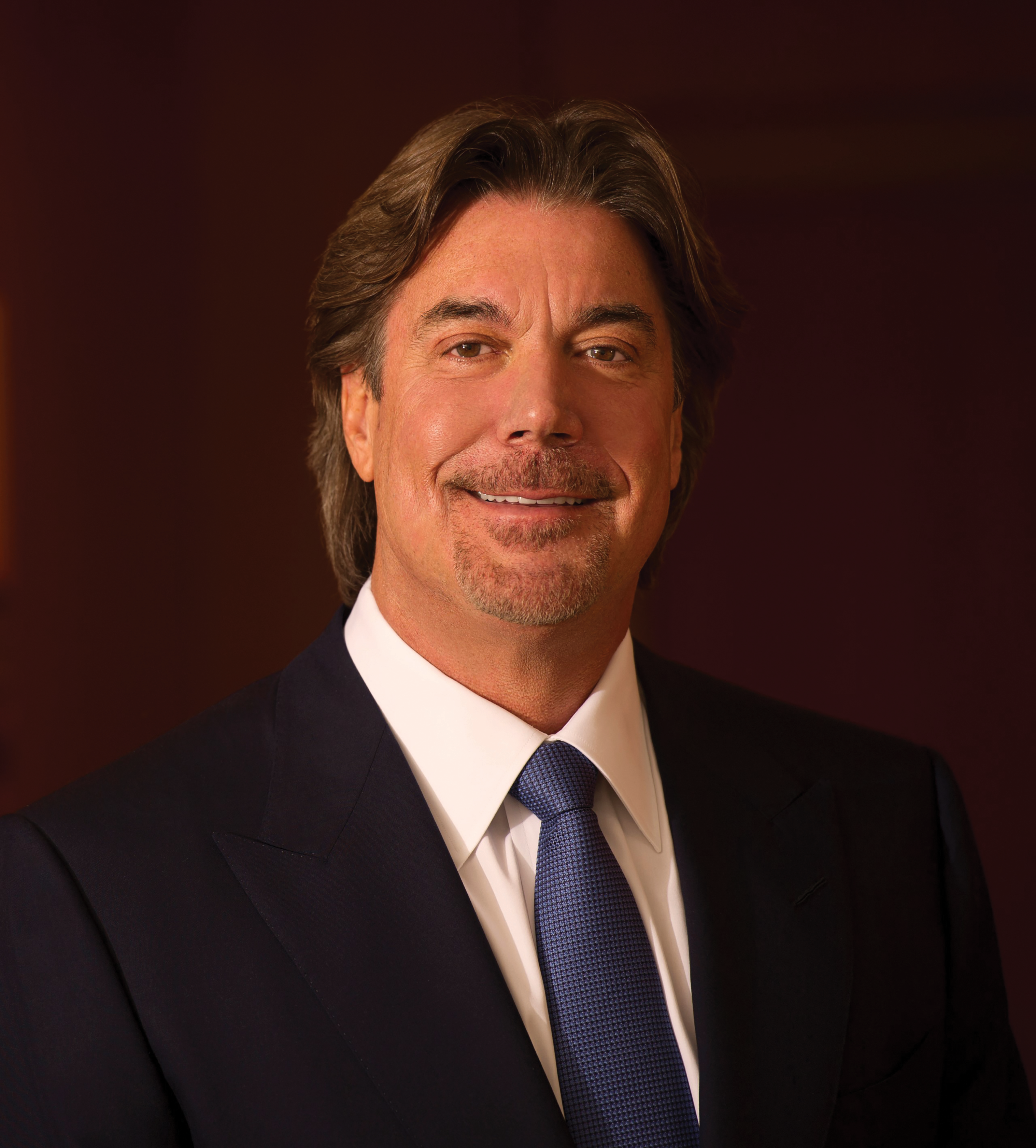 Robert Kaiser is the owner and CEO of Gallagher-Kaiser, a billion-dollar company and global leader in the engineering, procurement and construction of industrial systems, as well as Universal Piping Industries. Together, the companies are uniquely equipped to provide customers with systems that utilize less energy and less waste. Gallagher-Kaiser has received global accolades like the prestigious General Motors Supplier of the Year award seven times.

Aside from running Gallagher-Kaiser, Kaiser has varied interests in the sporting world. In 1984, he began racing offshore powerboats competitively and became a national and world champion, a world speed record holder, and a member of the Offshore Powerboat Hall of Fame. He also owns a 50% stake in the Muskegon Lumberjacks, a tier 1 junior ice hockey team in the Eastern Conference of the U.S. Hockey League.

Kaiser, who is a 2017 recipient of the Haworth College of Business Outstanding Alumni Achievement Award, is proud to give back to his alma mater as well. In 2018, he made a gift that made a long-awaited dream of transforming the college’s sales lab a reality. The Robert S. Kaiser Sales, Negotiation, and Leadership Lab gives real-life experience to business students aspiring to become top-sales executives across industries. Additionally, he has made significant contributions to a number of meaningful local and national organizations, and in 2016, created the “Play With Purpose” charity hockey games to help stop distracted driving. Kaiser has been named one of Detroit’s top 500 most powerful business leaders by DBusiness Magazine three times.

As a student at WMU, Kaiser was affiliated with Sigma Alpha Epsilon fraternity.