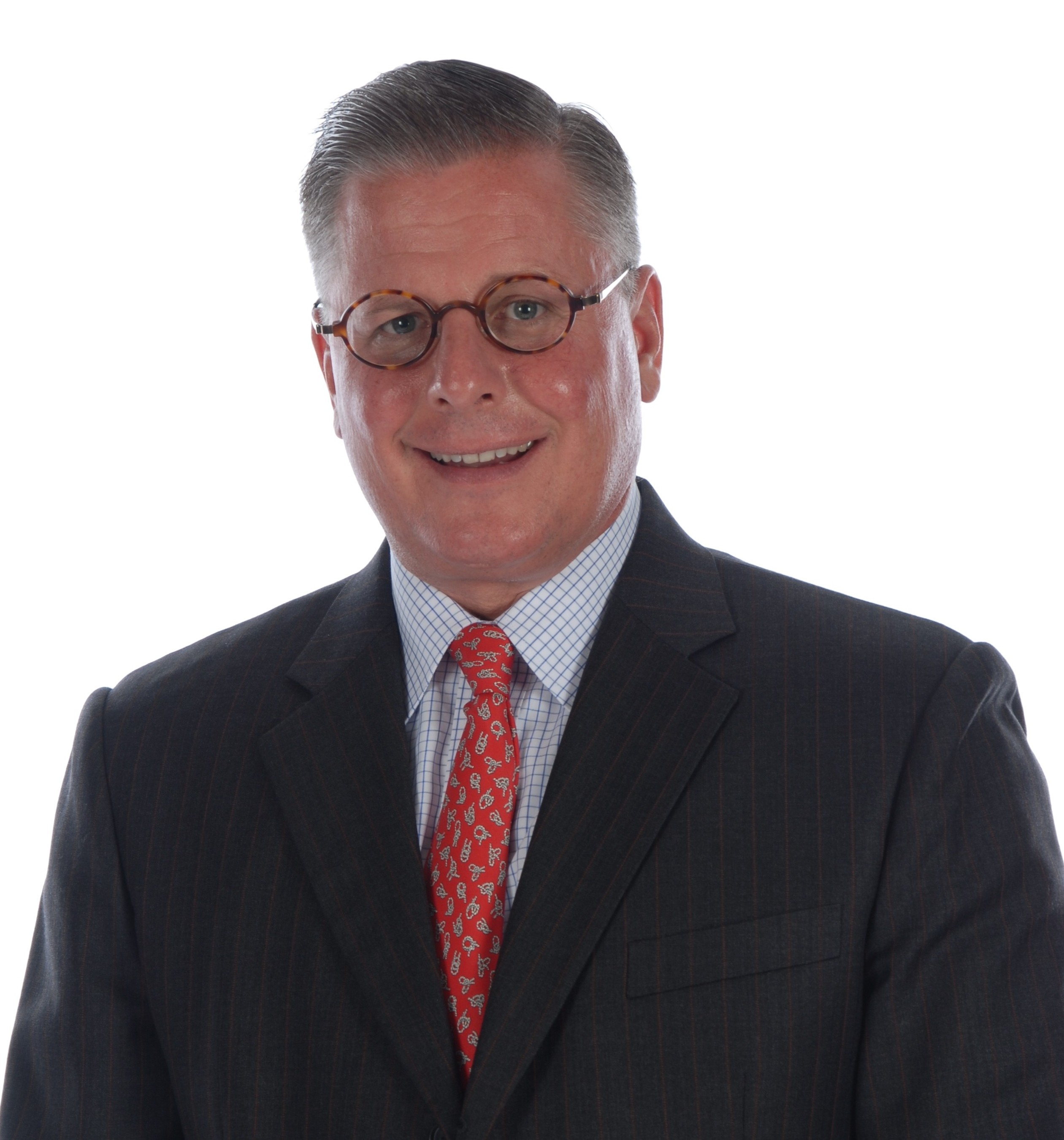 He has traveled extensively as a Rotary International Foundation Fellow, speaking about international tax and trade policy and has served as a visiting economist with the New Zealand Institute of Economic Research and Victoria University of Wellington. Daniel was elected an Honorary Professor of Economics of the Kazakh State Academy of Management in 1999, and in 2011, the President of Kazakhstan presented him with the Order of Dostyk (Friendship)-- the highest honor bestowed to a foreigner. Additionally, he served as a consultant to President Reagan’s Commission on Privatization.

Daniel actively contributes to international and local nonprofit organizations. He serves as vice chairman of the Board of Trustees of the Eurasia Foundation, on the Council Executive Board, is the former district chairman for the Boy Scouts of America in Washington, DC., and is a director of the Hermitage Museum Foundation.

Additionally, Daniel is the co-founder of the Asia-Pacific Tax Forum, Eurasia Fiscal Experts’ Seminar, Middle East/North Africa (MENA) Tax Forum, and the Africa Tax Forum that annually bring together hundreds of government officials and legislators with industry representatives, academics, and other experts to propose tax and investment climate reforms.

Daniel has been an exceptionally engaged alumnus of WMU, regularly returning to campus to meet with participants in the Capital Intern Program, where he shares the lessons he has learned about networking and career development, and is a champion of the David G. Houghton Internship Endowment, which supports WMU students working

internships in Washington, DC. Additionally, he is an inaugural member of the College of Arts and Sciences Comprehensive Campaign Committee, and was honored by the Department of Political Science with an Alumni Achievement Award in 2010.

“It’s been over 40 years since I arrived in Harrison Hall at WMU.  No question about it:  WMU is forever.”

“I still remember coming by Amtrak with a high school friend to visit WMU in 1978. I could major in public administration and get a B.B.A.  This was the best of both:  College of Arts and Sciences and Business.  It prepared me for work in both the public and private sectors which is exactly the intersection of my career for the past 30 plus years.”

Daniel was highly involved on campus during his student years. He was a member of Sigma Pi Fraternity, President of the Inter-Fraternity Council, state coordinator for the Michigan Inter-Fraternity Council, and business manager for the Western Herald. Among the professors and staff who most inspired him are Dr. David Houghton, political science; Dr. Brian Long, marketing; Dr. Gene Booker, management; Dr. William Morrison, finance and commercial law; and Mr. Thomas Coyne, Vice President for Student Services.

As a student, Daniel favored the holistic nature of the WMU academic experience.

“I fondly recall lively, interactive classroom discussions, (where you never dared to not be prepared and you were challenged by your professor!), internships and business school case studies and group projects.  It was much more than passive book learning and exam-taking!”

Certain formative experiences set him on a path that led to his current career success, such as the challenges and leadership opportunities from Inter Fraternity Council and the Western Herald.

“Fortunately, there were ‘do-overs’ thanks to respectful peers and mentors. This allowed me on-going learning and doing better each time.  Such hands-on, people-centered experiences put me in a position to add more value to potential employers.  Further, this gave me the confidence to start my own enterprise in 1993.”

Additionally, he credits being part of the management team on the Western Herald as an invaluable experience, from applying what he learned in the classroom from budgeting, collecting accounts receivables and personnel management, to doing the financial projections to determine economic feasibility to purchase equipment to move graphic design and layout in house.

“Up until 1982, this was all outsourced.  We were on the front edge of desktop publishing.”

In his career, Daniel is most proud of starting the International Tax and Investment Center.

“We have worked in over 85 emerging and developing countries and in our own small way have helped them improve their investment climates, attract investment, and improve the standards of living for their people.  I’ve personally experienced the power of economic growth, freedom, and the spirit of entrepreneurs around the world.  It’s been remarkable to witness their growth, development, and increasing prosperity.”

Personally, he is most proud of his family, including his 34- year marriage to Barbara, a Florida State and Catholic University alumna, and his 21-year old twins Allie and Teddy, who are motivated and eager to embark on their own careers upon graduation from college.

His advice for current students is straightforward, “Finish your degree.  Perseverance is essential to a successful life. Set goals and develop a realistic, manageable plan to meet them:  For both short-term, daily goals and long-term, multi-year goals. Establish mentor relationships.  These will serve you well long after you graduate.”

“I earned two excellent degrees that provided me with a solid foundation for my life and career. However, only half of my education at WMU was in the classroom. The other half came from leadership roles in student organizations, the mentor relationships, and friends I made. In their own magical ways, they contributed to my growth, learning, happiness, and development, and continue to do so today.”