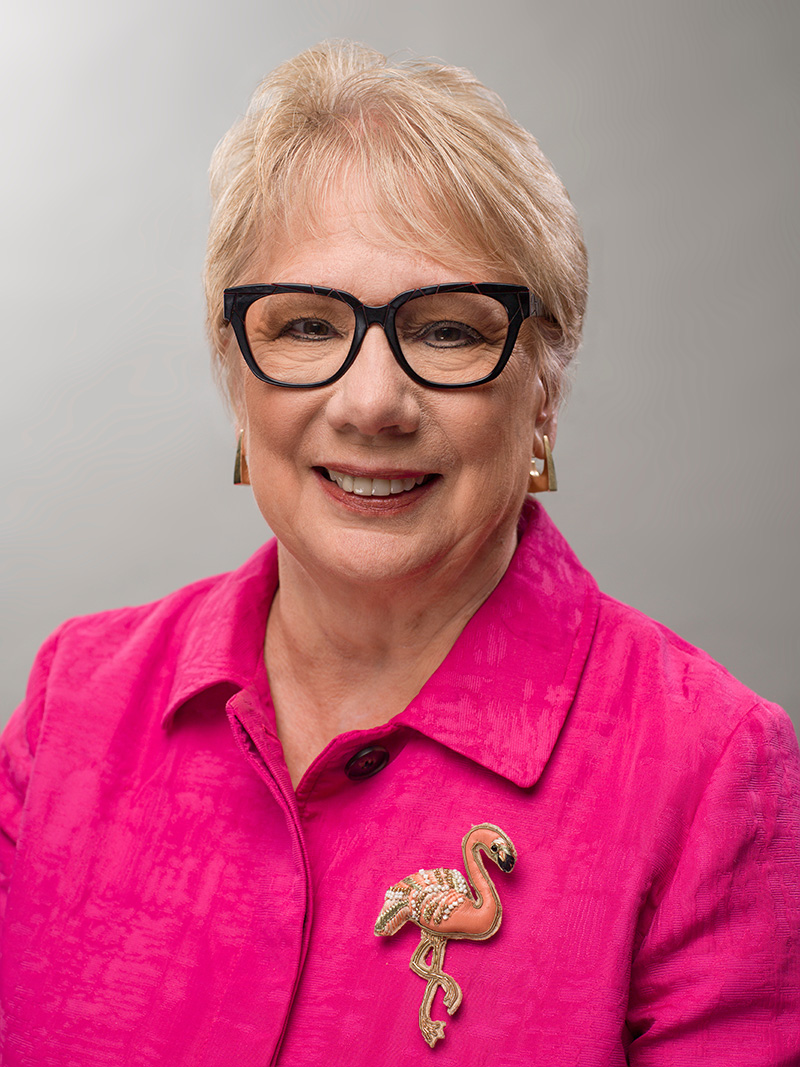 Diana has given back to her alma mater in a number of ways, including serving on the WMU Foundation Board of Directors from 2005-10, as a member of the College of Health and Human Services Advisory Committee, and the School of Social Work Advisory Committee. She enjoys returning to campus as a guest lecturer, and was inducted into the College of Health and Human Services School of Social Work Outstanding Alumni Academy in 2002.

“I love Western Michigan University. It is an outstanding educational institution.”

“While I was accepted at MSU and the University of Michigan, Western Michigan University seemed more aligned with my goals, particularly when pursuing racial and social justice studies. The late 1960s was a time of tremendous social change and upheaval, not unlike today! I wanted to pursue a program that would include policy development and understanding social change, so I majored in sociology.  My choice was a good one! When I decided to apply to graduate school, I knew I wanted to pursue my M.S.W. at WMU. I have to say it was the BEST decision of my career! My concentration was in policy, planning, and administration, and look at what that education did for me! Fantastic!”

Diana noted that her most influential professors were the ones she crossed paths with in graduate school, including John Flynn, Danny Thompson, and Bob Barstow -- Professor Barstow was the "father" of the School of Social Work.

“My experience in graduate school was a pivotal time in my life. Earning a Master's degree in social work changed the trajectory of my career. Focusing on policy, planning and administration was absolutely THE best decision. I realized then that this was not the path that a woman would take in the 1970s, BUT it was the path I wanted to take. It paved the way for my career in so many ways! I was a bit of a rebel!”

In her career, Diana says she is most proud of her accomplishments with the Grand Rapids Community Foundation. Among them are convening area foundation CEOs monthly in the region, for more than 30 years, to form and nurture partnerships with the city of Grand Rapids and Kent County, leveraging federal, state, and local public resources with those of the philanthropic community; leading the shift advocating for racial justice within GRCF and influencing other foundations and donors; and creating the conditions for change with the foundation by creating "Our North Star." The North Star statement is: "For West Michigan to grow and prosper, we must make sure that everyone can apply their talents and creativity to fuel our future. It is only by connecting across perspectives and overcoming inequities that we can build and sustain an inclusive economy and thriving community."

Diana’s advice to current students is straightforward, “Stay focused on your goals. Your degree may not dictate where you land in your employment, be open to all opportunities. Remember to follow your dreams and your goals! Do not be deterred!”